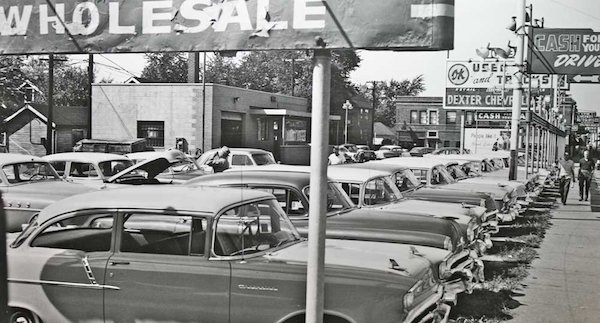 Detroit just catch a break. The city has been struggling to recover from an intense decline in industry since it’s fall first started in 1967. Now, a new report from Reuters predicts that car production from the Big 3 automakers (Ford, Fiat Chrysler, and General Motors) will continue to decline, as foreign companies and Tesla continue to grow their production numbers in the States.

The three companies will reportedly make 8.6 million vehicles in the U.S. this year, a number that will continue to decline to 8.1 million by 2024. Meanwhile, foreign automakers and Tesla are predicted to make 8.7 million vehicles this year. That gulf is only going to get wider, too.

Tesla’s increasing popularity is easy to understand. The car has become a pop-culture icon, becoming synonymous with cool and progressive. It’s also suggestive of a switch in what consumers are looking for in a car. The age of the performance, electric car is here and it’s only going to further saturate the market from here.