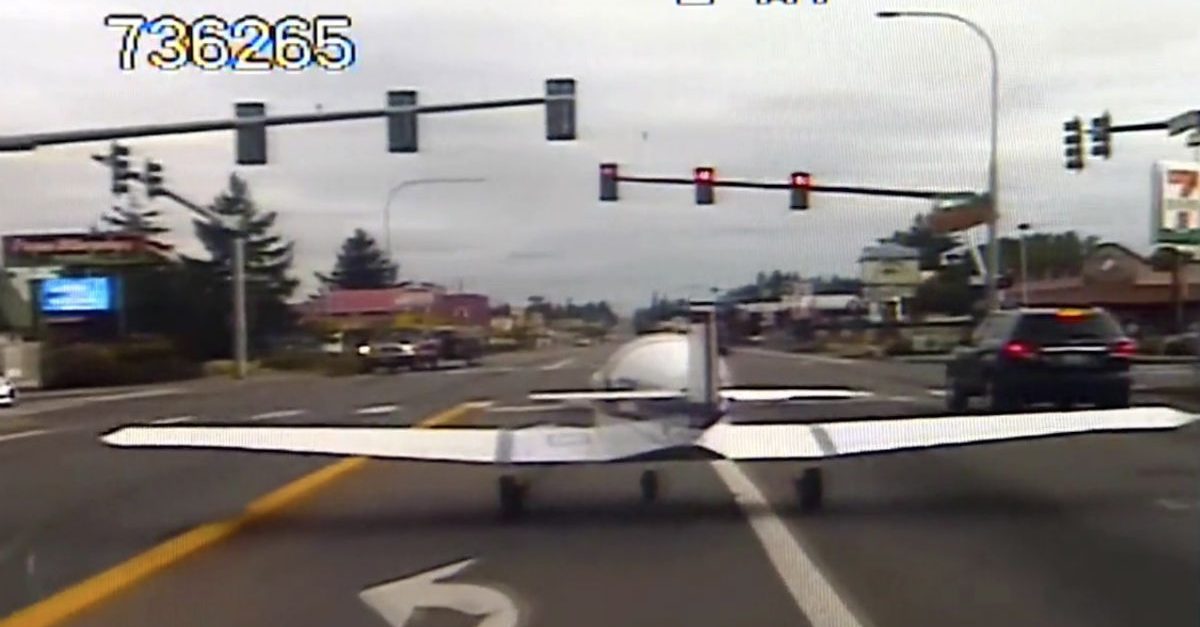 PARKLAND, Wash. (AP) — Authorities say a small plane landed on a busy stretch of roadway south of Tacoma, stunning motorists but causing no damage or injuries.

The Washington State Patrol says the single-prop KR2 aircraft landed at about 8:15 a.m. Thursday on State Route 7 in Parkland.

Trooper Johnna Batiste says the pilot was able to land where there happened to be a break in traffic after a fuel system malfunction caused the plane to stall.

Motorist Dennis Diessner told KOMO that the plane came so close to his car that he could have reached out and touched it. He says he pulled over to make sure the pilot was OK.

Batiste says a trooper who was nearby helped the pilot push the plane into a parking lot.