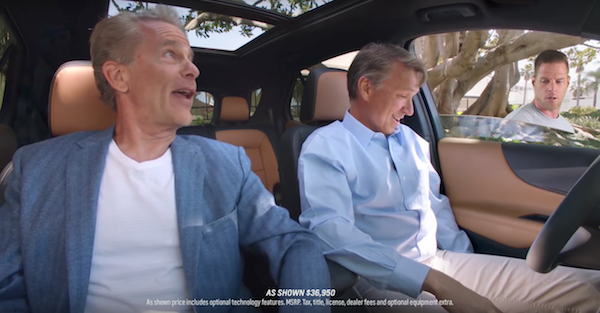 We’ve seen it countless times in car commercials. Companies get “real people” to pretend they’re interested in buying the car, and they usually offer positive commentary in a way where the audience is supposed to think the cameras aren’t there recording.

Related: Ford has put the Chevy Camaro SS on notice with its new GT upgrades

A new spoof of that commercial answers what “real people” would actually act like if a valet brought around the wrong car and messed with someone (NSFW).

Most people would probably be as irritated as the guy in the parody video rather than willing to get in someone’s car.