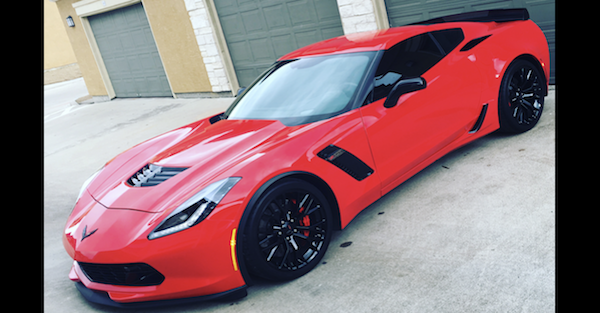 Chevrolet is one of the world’s largest automakers, yet they only managed to sell one car in the U.K. last month. In fact, they didn’t sell any last year, according to Top Gear.

You may be wondering how this is possible, but it’s actually quite simple. GM sells cars in Europe that are branded Opel and Vauxhall. Think of it as Buick or Cadillac but for Europe. Sure, they aren’t Chevys, but they are all made by the same company.

We don’t know for sure which lone Chevy model was sold in the U.K. last month. It may have been a brand new Z06 with carbon ceramic brakes and the carbon fiber aero package, or it could have been a Chevy Spark with crank windows. Either way, whoever bought it wants to stand out, so good for him or her.