Buying these heavily depreciated cars will make you look rich 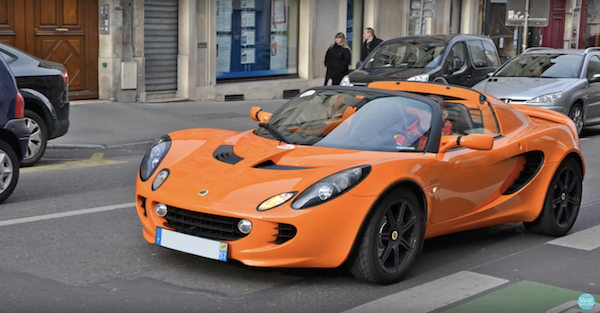 Getting rich can be difficult. There’s all that hard work, having to deal with loads of money, greedy family members, it sucks. But what if you just want to look rich and not deal with all the hassle? According to this video posted by YouTube Channel ViralVideo you could just go out and buy an expensive car that’s been whacked by the depreciation bomb squad.

In the video, he features five cars that will definitely impress the average Joe, unless Joe is a car enthusiast. The first three cars on the list can be bought for under $10,000, making them the ultimate rich guy wannabe cars!

Related: Which Will Hurt Your Wallet More: A New Or Used Supercar?