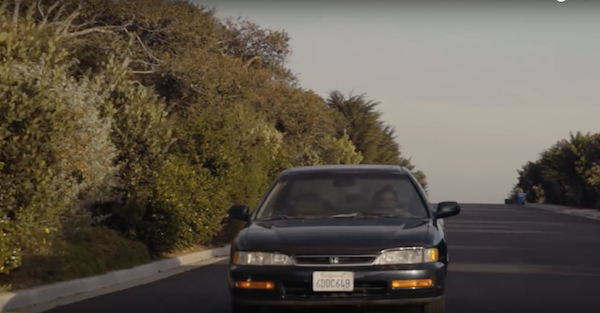 Recently, a guy made a commercial for his girlfriend’s 1996 Honda Accord. The video was absolutely hilarious and his efforts have not gone unnoticed. Currently, the video has over 5 million views on YouTube, and its grabbed the attention of Carmax.

The couple has yet to accept the offer, but if they do, it would no doubt help pay for their upcoming wedding. Check out the fine print at the end of the video. Did they mention they buy all the cars?