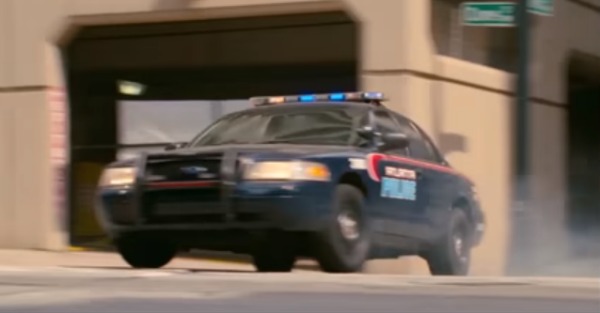 If you havn’t seen “Baby Driver” yet, go do that. Then, when you get back, watch this awesome video Vox made showing the route through Atlanta that Baby and his cohorts took during the thrilling opening chase.

Anyone who has spent some time in Atlanta probably recognized many of the sights during the movie, but seeing the exact course mapped out shows exactly what streets the film crew shut down so Baby could tear them up. There are a couple of cool things to be seen in the background, like the century-old Candler building and the new Falcons’ stadium under construction.

Besides a few location changes, the continuity of adds to the feeling of plausibility that this chase could actually happen on planet earth, unlike other movie franchises that depart further and further from reality by the minute.

Except the traffic. Because, since this heist obviously took place during banking hours, there is no way Atlanta’s streets were that empty.