Airport criticized after painting over all of their disabled parking spots 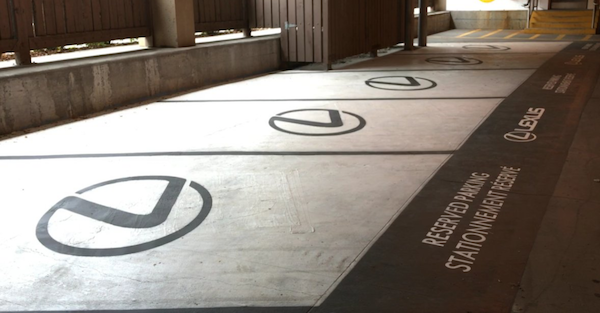 The Calgary Airport is under fire after making an egregious mistake with its parking rules.

According to CBC News, the airport converted five accessible parking spaces into spots reserved for Lexus-brand cars only.

Related: One of NASCAR?s best known drivers defends his crew after another terrible performance

To make matters worse, a family with access needs were searching for a parking spot at the airport discovered their spots were taken, and they filed a complaint after the incident.

The airport eventually decided to change the spots back after receiving well-deserved backlash, and they issued an apology.

“YYC Calgary International Airport would like to apologize to our passengers impacted by the decision to change the location of the accessible parking stalls at the airport; it is clearly out of touch with our commitment to being an accessible facility.”

The airport also made it clear that it was their decision to change the spaces to Lexus-only, and Lexus didn’t ask them to do so.

Lexus Canada still offered an apology, and the airport acknowledged they were attempting to find a way to generate revenue by sponsoring the Lexus-only spaces.

Either way, it was a terrible decision by the airport, and thankfully they fixed the error.