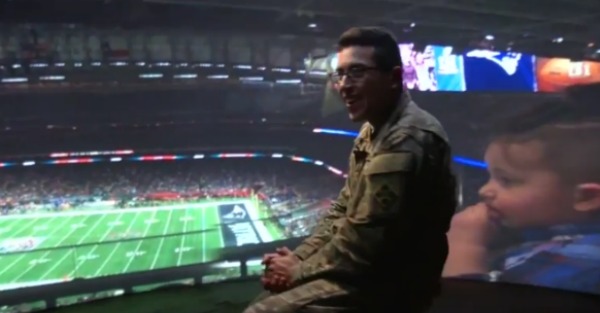 Giving deployed service members a virtual seat to the super bowl alongside their family is just about the coolest thing a company could do. The fact that they didn’t push one of their cars during the ad was a nice, respectful touch. The Patriots may have beat the Falcons, but Hyundai won the night.

Related: This was the most controversial commercial from the Super Bowl