4 Things About Big Trucks That Are Both Annoying and Awesome 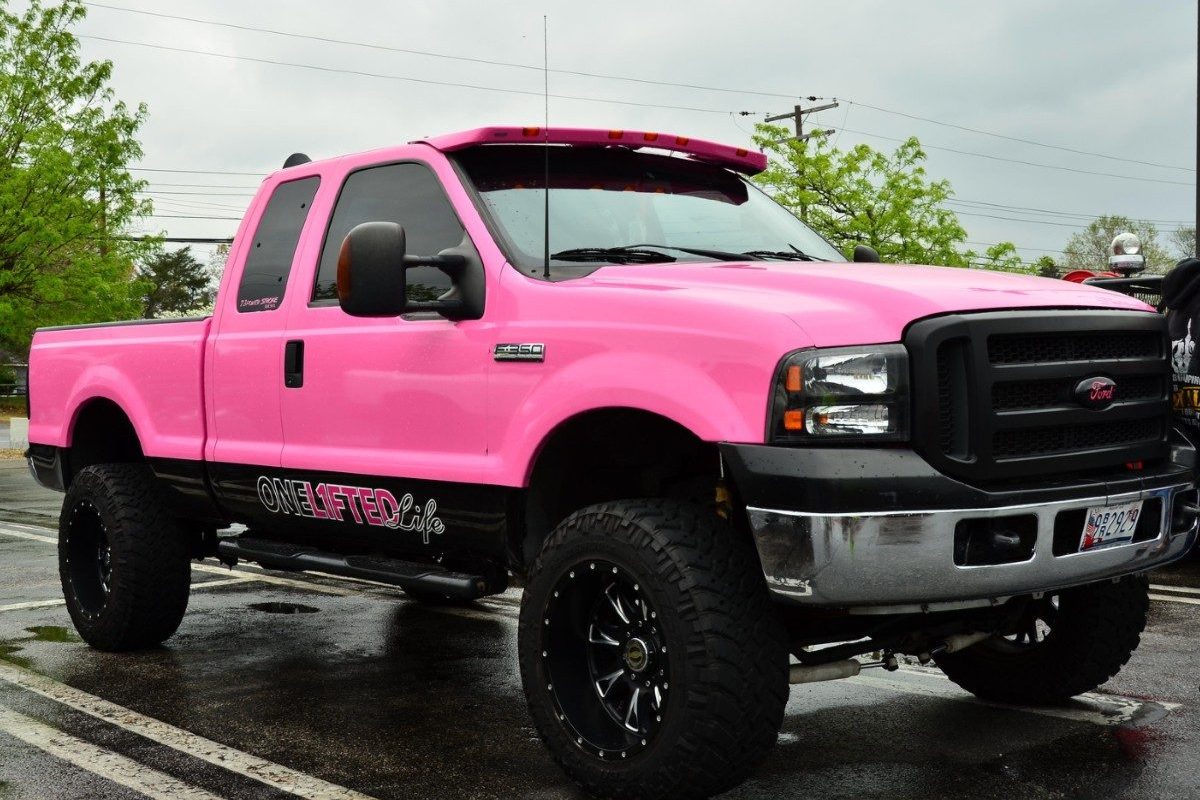 Big trucks are very awesome, but not all the time. Like any vehicle, big trucks have their costs and benefits.

Their massive size and questionable gas mileage figures shy away many Americans from owning one, while their high ride height, power, and torque figures make them ideal for off-roading and towing.

In any case, here are four things about big trucks that are annoying and awesome at the same time.

Lift kits have a few benefits and drawbacks. For one, they make your truck more able in tough conditions, such as off-road scenarios or even flood waters. Depending on the size of the lift, it can help with towing as well.

However, lifts can be annoying for a few reasons. For example, unless you have decent running boards, getting in can be a bit tricky. Furthermore, the taller a vehicle is, the greater amount of drag it has, which lowers speed and gas mileage.

Of course, the size of a truck when compared to an everyday car is quite cool. Generally, the bigger the truck, the more stuff it can carry or tow.

However, it has its drawbacks as well. The larger a truck is, the heavier it is, and the more drag it creates. This yields dismal MPG figures as a result. Furthermore, trucks aren’t as easy to maneuver as most everyday cars, which make them awful in traffic and city scenarios.

Another great thing about trucks is their power output and torque figures, especially when fitted with a turbocharged diesel engine. This is what makes trucks so great for hauling and off-roading.

Of course, this comes at the cost of gas mileage, and the controversial ability of some trucks to”roll coal.”

That being said, you cannot compare a Prius to an F-Series, Ram, or Silverado. While big trucks have their drawbacks, their benefits definitely outweigh them.

WATCH: TV Host Courtney Hansen Is a Former Model Who Knows Her Cars