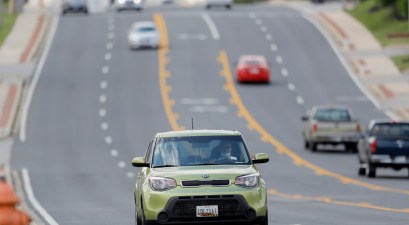 Can You Buy a Car Without a Driver’s License? 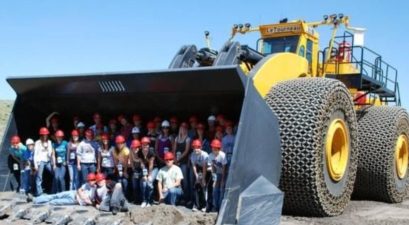 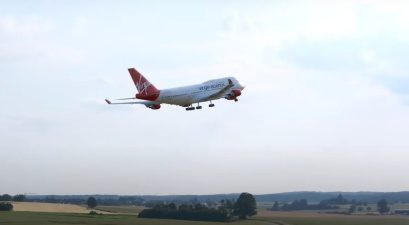 The massive jet turbine engines that power the world’s largest aircraft, whether they be from General Electric or Pratt & Whitney, need to be able to perform, without fail, under every imaginable circumstance possible. No pressure, right? Because a faulty jet engine can be a matter of life and death, the Federal Aviation Administration and other safety agencies require these engines to go through a number of different testing measures.

The tests may seem pretty wild, but they’re actually in preparation for extreme incidents that can and have happened. Cannons firing high pressure water and massive amounts of hail? Yeah, that’s a real test. Dead birds being shot into the jet engine? Now, that one seems crazy, but it’s also a real test. Not to mention, a very important one, too. As it turns out, the FAA logged 166,276 wildlife strikes with civil aircraft between 1990 and 2015. Not only were 97 percent of these strikes from birds, but they actually cost $731 million in damages and lost revenue, according to the FAA.

Even though the ol’ dead bird test is a necessary thing, that doesn’t make it any less bizarre. The above video shows, via very high speed footage, a few frozen bird carcasses actually entering the turbine of a GE engine and getting diced up by the blades. All in the name of safety, right?!

Read More: A Massive RC Jet Tears Itself Apart Because Its Turbine Engine Is Too Powerful

You just can’t make this stuff up. But, where do companies like GE get those test birds anyway? Obviously, they aren’t killing them…or are they?

Don’t worry, there definitely isn’t any FAA-sanctioned bird slaughter going on. GE actually buys the frozen carcasses of geese, ducks, and gulls through federal programs. Then, according to GE, the bird carcasses are shot at engines at speeds of around 250 to 350 feet per second using pressurized air.

Man, these off-the-wall jet engine tests are really for the birds.

WATCH: S600 Royale: The One-Off Mercedes That Baffled Everyone