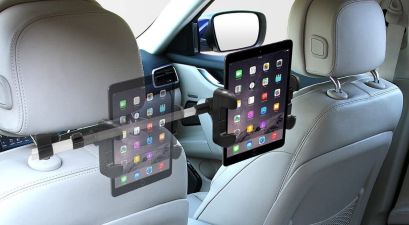 $23 iPad Holder Has Over 12,000 Amazon Ratings and Keeps Passengers Entertained 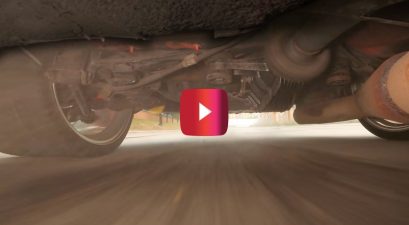 GoPro Video Shows What Happens Underneath a Drifting Toyota Supra, and It’s Fascinating 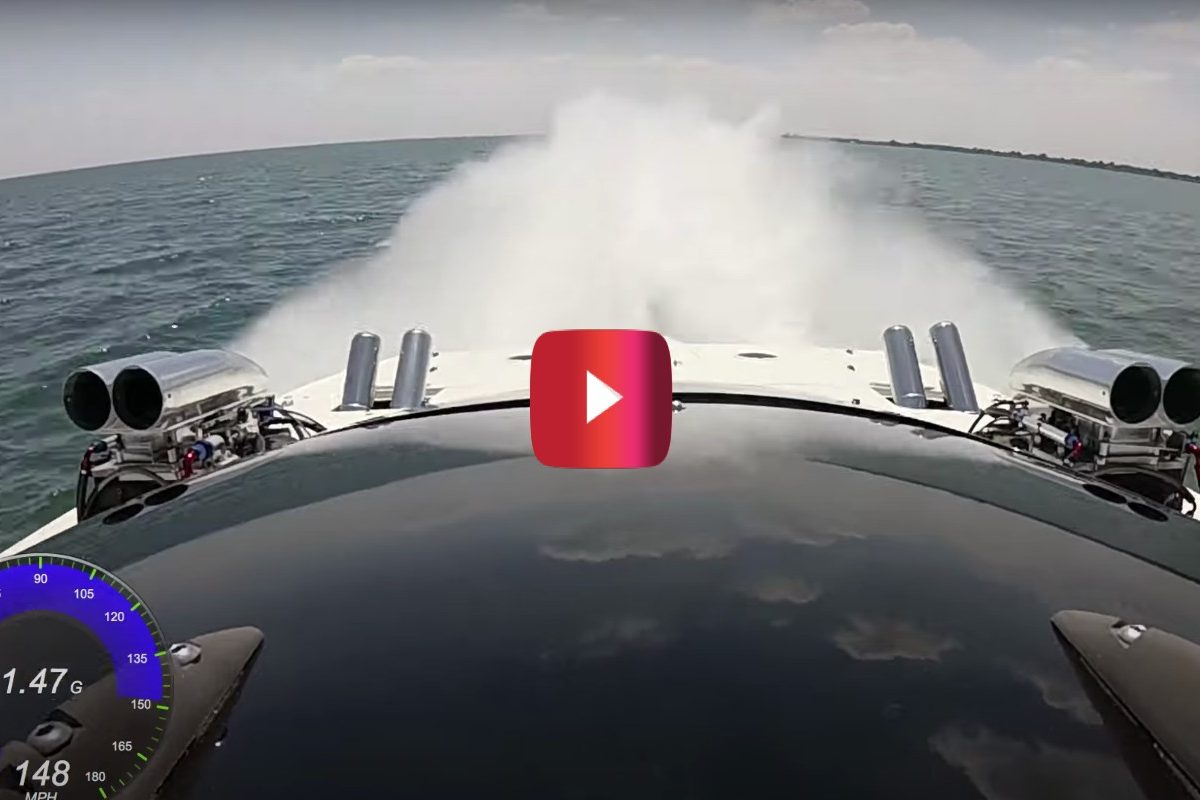 In today’s episode of “Ridiculously Powerful Boats,” we have a 36-foot Skater 368 powerboat with a dual set of 1,500 horsepower supercharged Sterling engines with blowers on top and chrome exhaust tips. That’s a whole lot of words to describe “dream boat.”

In the below clip, performance boat enthusiast Chip Miller simply warms up the oil on his 368 in preparation for a Lake St. Clair shootout race in 2016. According to the video’s description, Chip only pushed the throttle to 80%. Even still, this thing got up to 155 MPH right as the video cut out, and it was only climbing. That’s one hell of a test run.

Just look at the waves this beast is shooting out! Just an all-around beautiful sight.

Take a quick look at the specs on the 368 model, and you’ll see that this thing is as legit as it gets. With a cockpit wide enough to sit up to six people, this boat is actually based on the first offshore catamaran to clock over 200 MPH.

Every 368 is offered as either an inboard or outboard boat, and is equipped with a custom flat-deck and wrap-around windshield. As an outboard boat, it comes with a pair of Mercury Racing 400R outboard motors, which are capable of going up to 115 MPH. As an inboard boat, you’ve got a couple of options when it comes to speed. With the 700+ horsepower engines, you can go as fast as 130 MPH. But, with the 1,110+ horsepower supercharged or turbo engines, you can go faster than 170 MPH. Simply put, these boats were built for ludicrous speed. It’s really up to you to determine how fast you want to go.

Can you imagine taking this baby out on the water? Incredible!