Let’s settle this once and for all: horsepower vs torque 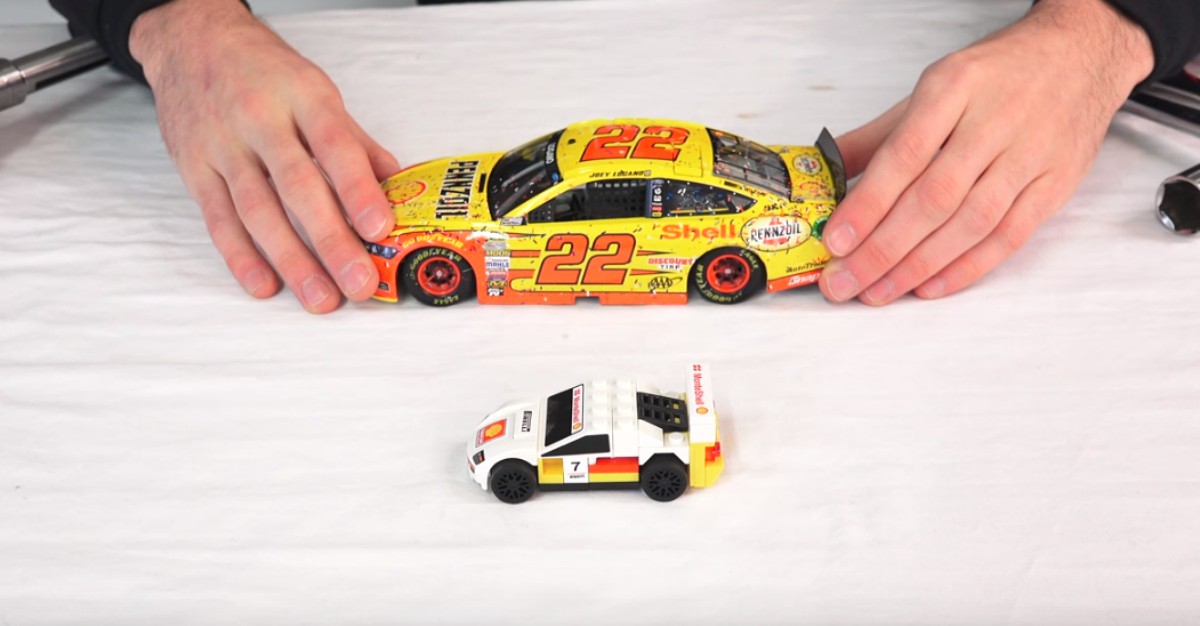 Horsepower vs torque: which one is more important? Which one makes your car faster or your truck better at towing? Sometimes, you can even tell what someone drives by the relative importance they place on one or the other.

In reality though, the two numbers are functions of each other. Watch a real-life engineer school you on the difference and the relationship between the two measurements of force.

Put even simpler, torque can be seen as the force being put out by the engine at any given moment, where power is the work that can be accomplished by that force over time.

This explains why low-torque engines can still have relatively high horsepower numbers as long as they rev to the moon. It also explains why an engine with big torque numbers will feel faster at lower RPMs around town, even if power is the more important number on the track.

Related: Torque and Tires Aren?t Enough, You Need Skill for this Hill