This soldier built an Audi to combat PTSD 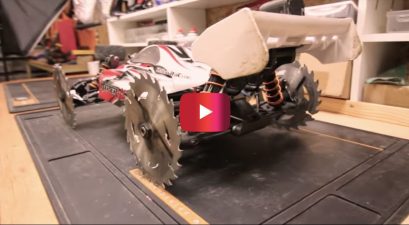 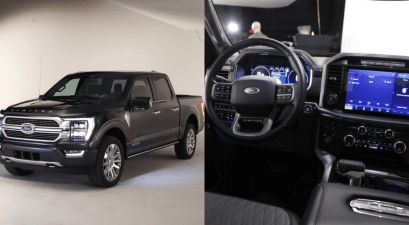 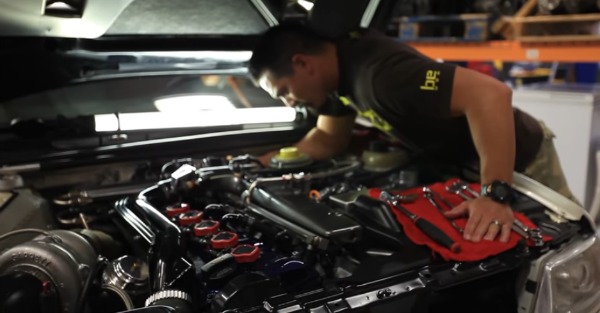 Nathan Scott, an ex-medevac pilot, struggles with severe PTSD. In addition to the immense stresses most soldiers are put through, Nathan saw the absolute worst of war due to the nature of his job.

“The military pushed me into realms I was very uncomfortable with. Getting shot at is an unnatural feeling. When somebody is hell-bent on trying to kill you, and you’re out there trying to save people’s lives… it changes your life.”

When he left active duty in 2010, he knew he wanted to do something with cars. He bought a 1991 Audi Coupe Quattro and proceeded to pour himself into rebuilding it.

“The car enabled me to focus on something internally,” Scott explains, “It really helped me deal with my demons.”

Eventually reaching 650 hp in a car that weighs under 3,000 lbs, Nathan now looks at his car and sees the hours of work that went into it and describes it as a friend and a therapist. Being able to escape into a project has helped aid his recovery. An inspiring story centered around a cool build. We especially like his helicopter joystick gearshift.

There is more on Scott’s story at Integrated Engineering.

Related: [VIDEO] Jay Leno Surprises A Veteran With More Than She Could Hope For