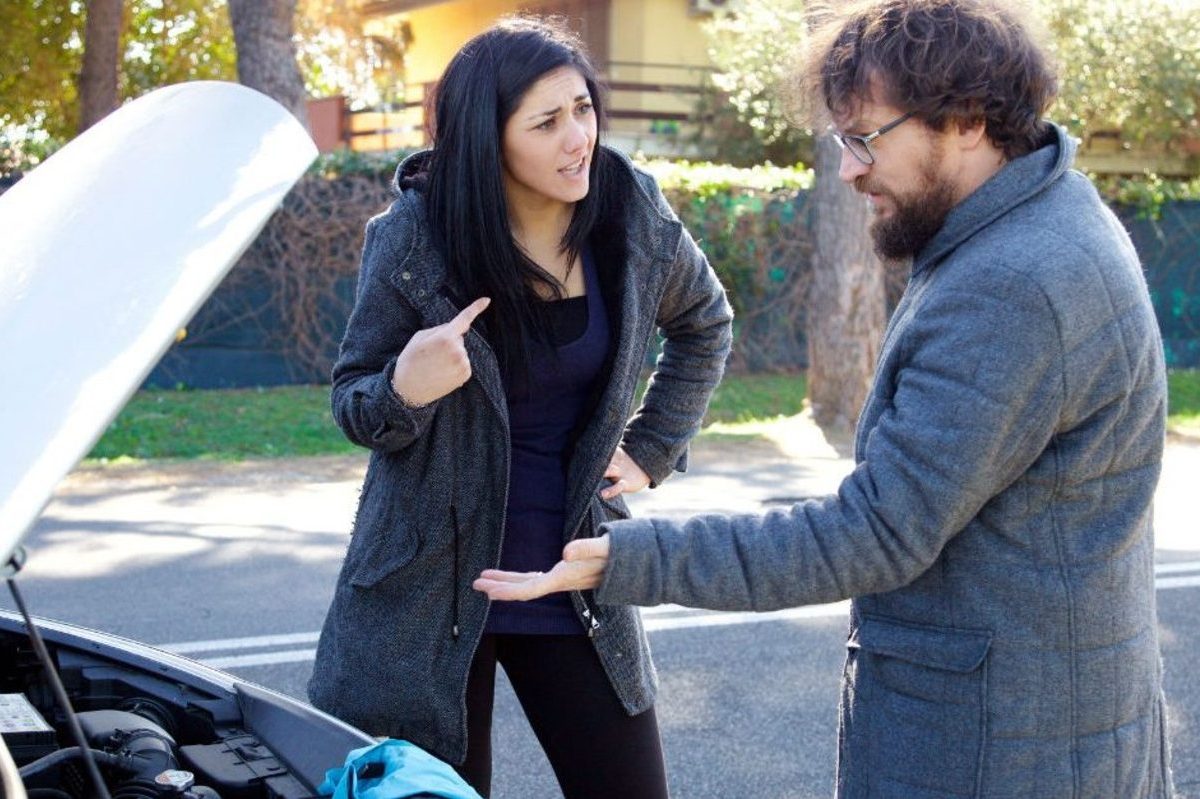 There are plenty of things that guys can do to get them thrown in the doghouse by their wives or girlfriends. There was this guy who threw a beer onto the track during a NASCAR race and earned himself a hearty slap from his lady. Then, there was another dude who pranked his wife into thinking she was getting her dream truck.

While the doghouse dweller of our tale didn’t do anything as crazy as the first two guys, he did something that no married man should do under any circumstances: compared his wife to a car.

Let’s allow the perp in question — only identified by the Reddit username swolecoder — to tell his side of the story.

She’s over it now so I’m safe to share. I tend to put my foot in my mouth. I’m planning on getting a GTR in the next year or so after my RS5 warranty runs out. I’m always thinking about cars. I meant to imply that she was like the GTR, there are faster cars out there but it’s one of the best cars for the money out there. Meaning there might be better cars (girls) but I think it’s (she’s) perfect for me as a daily driver. Not the best compliment I know.

What came out was “babe you’re like the GTR, there might be faster cars out there but I can’t afford them…..”

Ouch. Well, at least the wife got over it. Eventually. Who knows how many nights this guy spent sleeping on the couch?

I mean, sure, the GT-R is a great car and all, but the idea that this guy essentially settled on his wife when there were plenty of better fish in the sea (or better cars in the lot) isn’t the best thing to be putting out there.

Although, when it comes to egregious car-related backhanded compliments, one Reddit user may have ol’ swolecoder beat.