These Small Engines Are Incredible Mini Marvels of Engineering 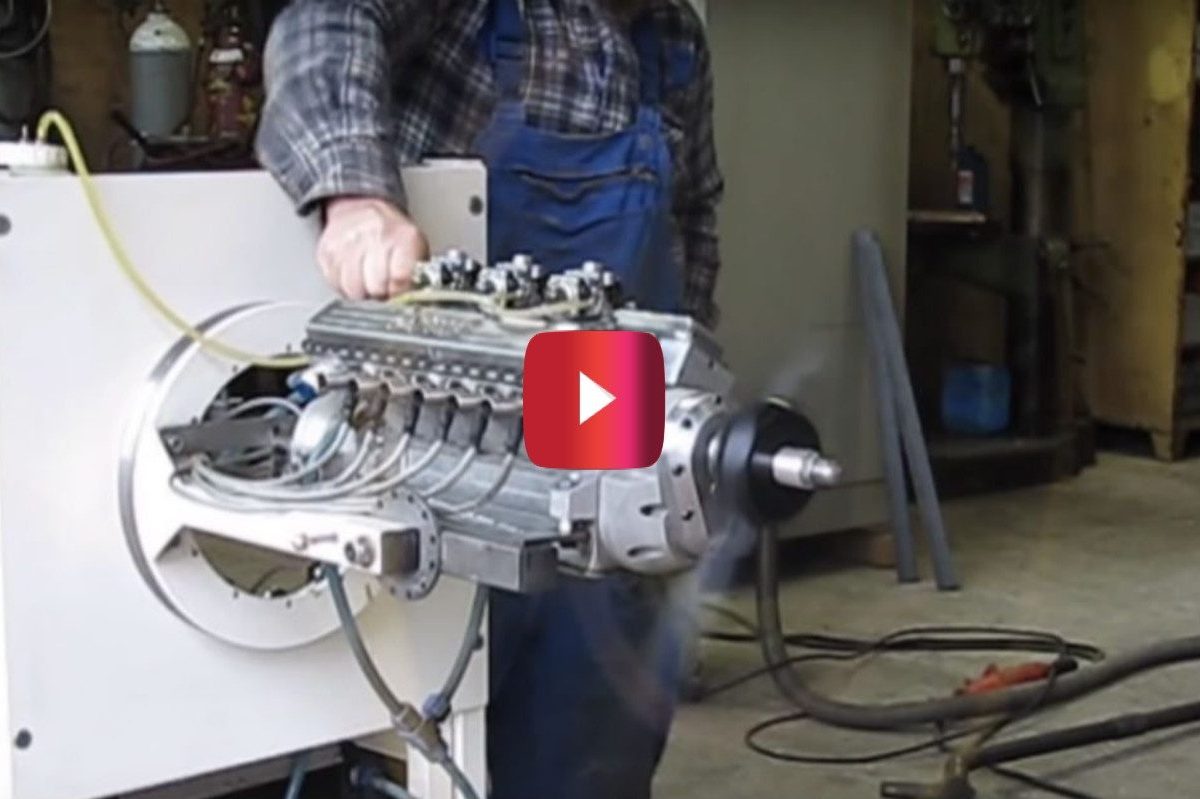 Big things come in small packages, and what you’re about to witness is a dozen little engines that could. These tiny things can churn out a ridiculous deal of power for being so small! When you’re a gearhead, you make do with what you have. These little engines are proof that anything can be accomplished with a little hard work and creativity.

While they won’t do much of anything in your car, these things could turn a miniature ride into a muscled monster so fast you’d miss it if you blinked. It can take years to fully understand the way engines work. Once you do know enough about engines, you can accomplish some amazing mechanical feats!

We’ve got to give a special nod to the wild airplane engine that had to be bolted to the table so that it wouldn’t just up and take off. That said, all of these are pretty fantastic in their own right. This video is awesome for kids who are interested in learning about cars and adults alike.

The video features a replica mini Porsche 911 engine, a mini V-8, a V-12, and many more. What better way to understand your own ride than to tinker with some mini engines? It’s clear from this video that these engines are more than just for an insignificant hobby. They’re part of a small sub-culture! Gearheads aren’t restricted to just full-size vehicles.

If you’re a diehard gearhead who can’t get enough engine-related content like the kind in the above video, you’re in luck! YouTube channel VisioRacer, which uploaded the video, is chock-full of other awesome clips, featuring everything from informative engine compilations to souped-up cars and motorcycles that are forces to be reckoned with.

Gearheads are some of the most creative people on the planet. One of the engines featured was suggested for a lawnmower swap. When the tools are out, the fun begins for some folks and the sky is the limit. If you’re ready to get your hands dirty and dive into the complex world of engines, maybe it’s best to start small. You could be surprised in a big way.

WATCH: Ford F-150 Convertible Truck Is Both Strange and Captivating