The Corvette AeroWagen looks awesome, but how does it drive? 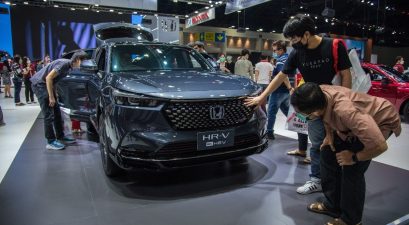 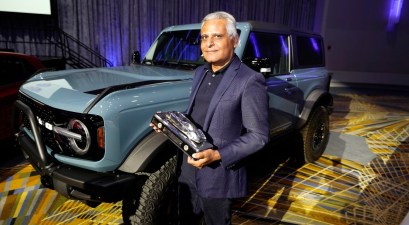 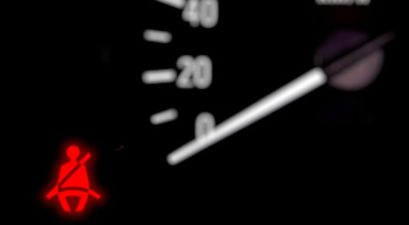 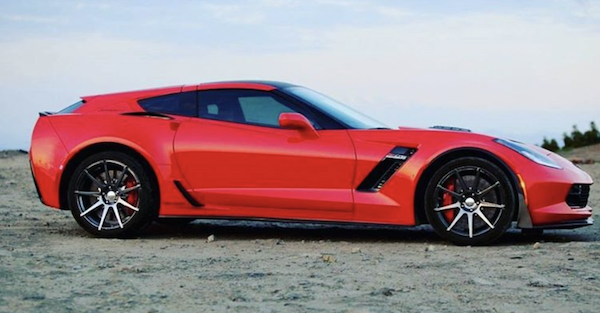 Corvette and station wagons fans rejoice.  If you already thought the C7 Corvette could do it all, you can now convert the American Icon into a station wagon, kind of.

Its call the Aerowagen and its made by the well know Corvette tuner, Callaway.  Although this doesn’t add any passenger carrying ability to your Corvette, it does add a unique “Shooting Brake” design to the Vette. The term “shooting brake” was used in the nineteenth century to describe a vehicle used to carry shooting parties, guns, dogs and even their game.  Later the term was used to describe sports cars that were converted into two door station wagons.

This Aerowagen definitely gives you a station wagon-ish look to the rear of the car, but doesn’t really give you much more than that.  Even though you get a taller roof line inside, you really aren’t going to add much space.  Exact specs on how much more cargo room have not been released but most will get this for the looks and to set themselves apart.  The Corvette tax is in full effect here at $15,000 painted and installed at any Callaway dealer.

Recently, Matt Farah got his hands on an Aerowagen Corvette and it just happens to be a C7 Z06 with 757 horsepower thanks to Callaway’s larger supercharger and free flowing exhaust. The performance numbers are completely bonkers considering this car is 100% California carb legal. Quarter mile goes by in 10.5 seconds with 0-60 mph in 2.8. And that’s on street tires which means a drag radial puts this in the single digits no problem.   Matt gives this Vette a thorough beating and is flat out scared saying:

“If you’re not a professional, I don’t mean you’ve done some track days, I mean professional driver, you don’t want this because you’re going to die.”

So if you only have a one car garage and a c7 Corvette but wish you had a wagon too, go for it. Just be careful.

Related: Jay Leno loves this C7 Corvette because it is not your everyday ‘Vette