The Most Epic Transport Operations Seemed Almost Impossible to Pull Off 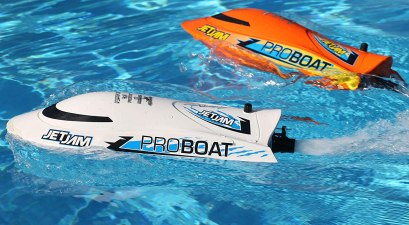 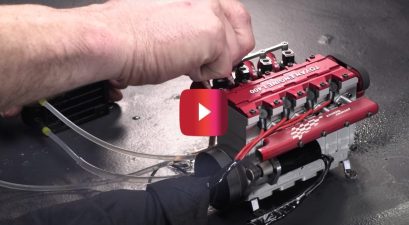 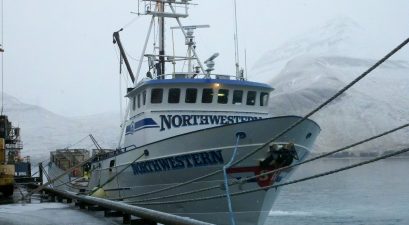 Maybe it’s the world’s largest magnet that requires over 50 days to travel over 3,000 miles. Maybe it’s the Space Shuttle Endeavour or perhaps it’s a 400-ton turbine. Maybe it’s the transportation of a 1,400-ton nuclear reactor that takes the cake.

Well, luckily for you, you don’t have to choose, because the below video offers a look at the seven wildest, most epic transport operations of all time. As you can probably guess, the companies that provide these mammoth transportation operations certainly don’t fool around.

As you can see from the above YouTube video, it’s kind of hard to fathom how any of these operations even get pulled off. Let’s just take a look at one example: The Bagger 288.

Used in coal mines, this German-built mining machine and bucket-wheel excavator is 330 feet high and has a length of almost two football fields. Needless to say, it’s one of the biggest machines in the world. But, in 2001, it needed to be moved 14 miles to another coal mine. Doesn’t seem like that big of a deal, right? Even in the worst traffic, most vehicles can go that distance in a couple hours. TOPS. Were talking the worst kind of gridlocked traffic.

But, this particular relocation project took 33 WEEKS to pull off. And that was with a 70-worker team and five drivers. The kicker was that the Bagger 288 could also only move at 33 feet per minute. And you thought you’ve been on some bad road trips…