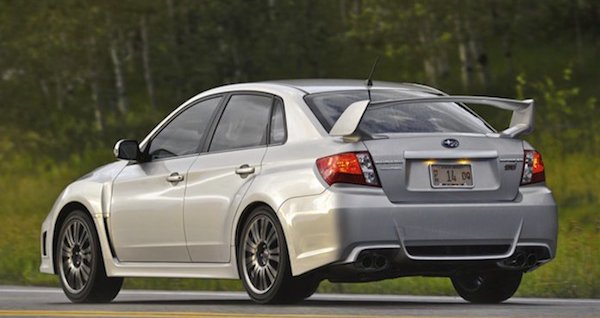 Subaru’s WRX might be losing one of its most iconic attributes: the turbo-charged boxer flat-four. The depressing notion came from a quote from the Japanese car company’s design boss, Mamoru Ishii. He said:

?Four-wheel drive is critical to the power and performance levels our customers expect, but on the engine we have more freedom.?

It’s clear why the iconic feature has caused some distress to executives tasked with deploying a popular and, most importantly, profitable car to the market. For context, sales for the WRX have declined to such a low point in the U.K., that the car is being pulled from the region altogether, per Carthtrottle.

The new WRX will have symmetrical all-wheel drive and will be modeled after the Viziv Concept, but the coin is still in the air over the iconic boxer engine.

Related: Everyone is losing their minds over a feature on the the new Subaru Ascent