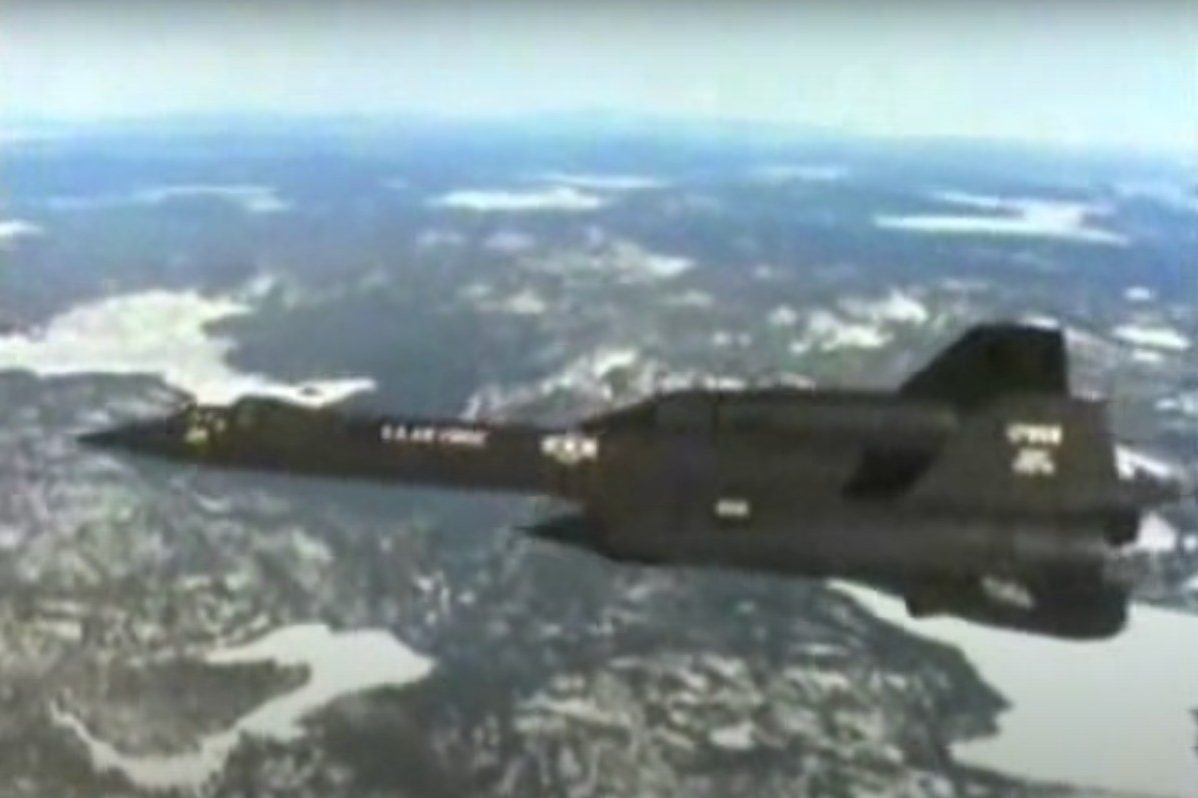 The Lockheed SR-71 Blackbird is the world’s fastest stealth aircraft. The American high-speed aircraft can reach Mach 3 speeds. This Lockheed Martin stealth bomber was developed after several interceptors made by the company. They also previously made crafts for the CIA. Manufactured by Lockheed’s Skunk Works division in Los Angeles, California, the spy plane has been used by both NASA and the U.S. Air Force. It was extremely useful to the USAF during the Cold War.

The Blackbird had its first flight in 1964. It has a top speed of 2,200+ MPH. Though previously reported to have a max speed of Mach 3.3 by a Blackbird pilot, Major Brian Shul got it up to Mach 3.5 in Libya. It has a cruise speed of Mach 3.2. The airframe was designed by Clarence “Kelly” Johnson to be a long-range strategic reconnaissance aircraft. It ran on two Pratt & Whitney J58 turbo ramjet engines and a powerful afterburner. SR-71 pilots have dodged thousands of air missiles in Blackbirds because of its supersonic (or rather hypersonic) maximum speed.

Check out the incredibly fast fighter jet below.

The story of the Blackbird is part of Lockheed Martin’s rich history of creating American aerospace, security, and defense technology. Before the Blackbird, Lockheed had developed marvels like the YF-12A for the U.S., which held the speed record of its time before the SR-71A. During the Cold War era, it was incredibly important for the United States to compete technologically with the Soviet Union, especially in Washington, D.C. This high-altitude reconnaissance craft ushered in a new era of aerospace dominance for the U.S.

After its first flight in 1964, the first SR-71 was delivered to the Beale Airforce Base in California in 1966. Next, multiple SR-71s were sent to Okinawa Japan’s Kadena Air Base in 1968. With superior air speed and the ability for mid-air refueling thanks to KC-135Q tanker crew members, the SR-71 was and forever will be something special.