One state is making it much harder to buy used cars 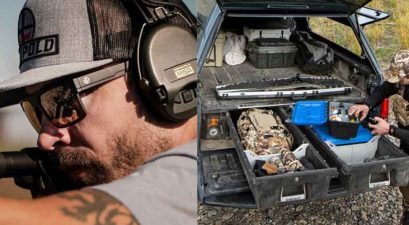 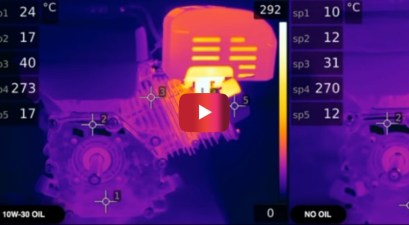 Video Shows What Happens When You Run an Engine Without Oil 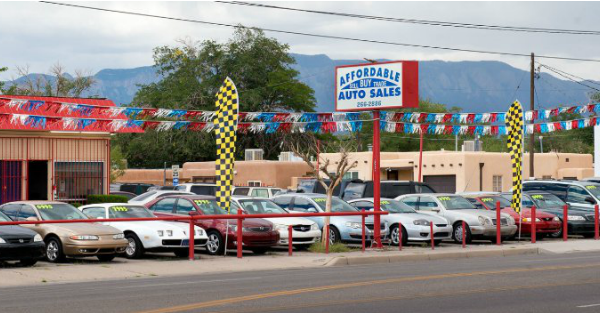 Having a car obsession is one of the most expensive hobbies one could have. Not only do we gravitate towards less practical and more expensive vehicles, but we never want to stop at just owning one either. Add that to the fact that most of us have a soft spot for cars from our childhood or just a certain era and you get this simple fact: Car lovers buy used. Yes, there is occasionally that brand new car that we just have to have, but for many of us, there is that one car from our past that we can’t live without and there is no other way but to buy used.

That brings me to the conclusion that Georgia hates car enthusiasts. Because the peach state has been gradually making it more and more expensive to buy used. The Drive gives the perfect example.

To make matters worse, the most recent law allows the state to charge this tax not on the purchase price, but on a predetermined value for the car. This value is not based on condition or mileage or if you got a good deal from your cousin who owns a used car dealer. Meaning, if you bought that same Camry with high mileage and a blown transmission for $500 so you could fix it yourself and save some cash on Jr.’s first car, you will end up paying more in taxes than you did for the entire car because they still value it at around $10 grand.

Are there any other states that openly hate enthusiasts?

Related: How to Not Get Screwed When Buying a Used Car