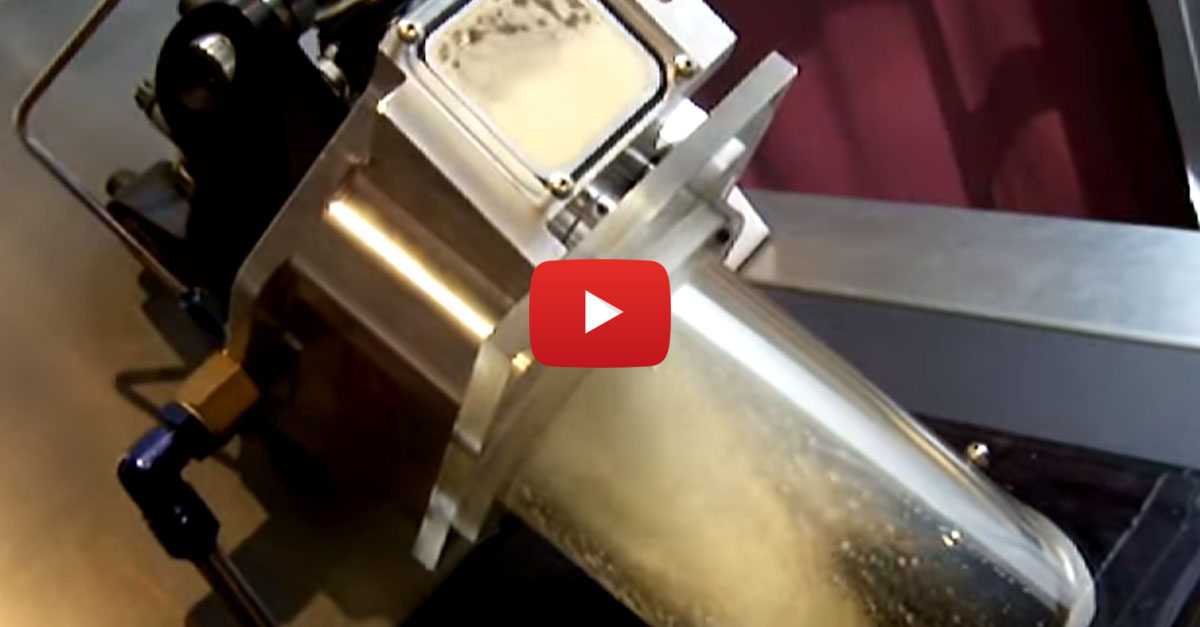 While Top Fuel cars run off of nitromethane as opposed to regular gasoline, their fuel holds plenty of oxygen. Because of that, they’re capable of sucking in roughly 8 times the amount of gas into a cylinder over a typical gas engine. Couple that alongside a supercharger that’s gasping mammoth amounts of air and that makes for a crazy consumption rate!