Why Are Prices for New and Used Vehicles Going Up? 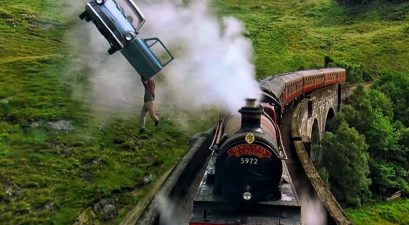 The Magical History of the Flying Car From “Harry Potter” 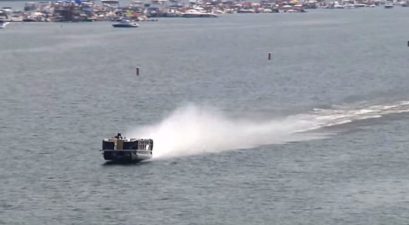 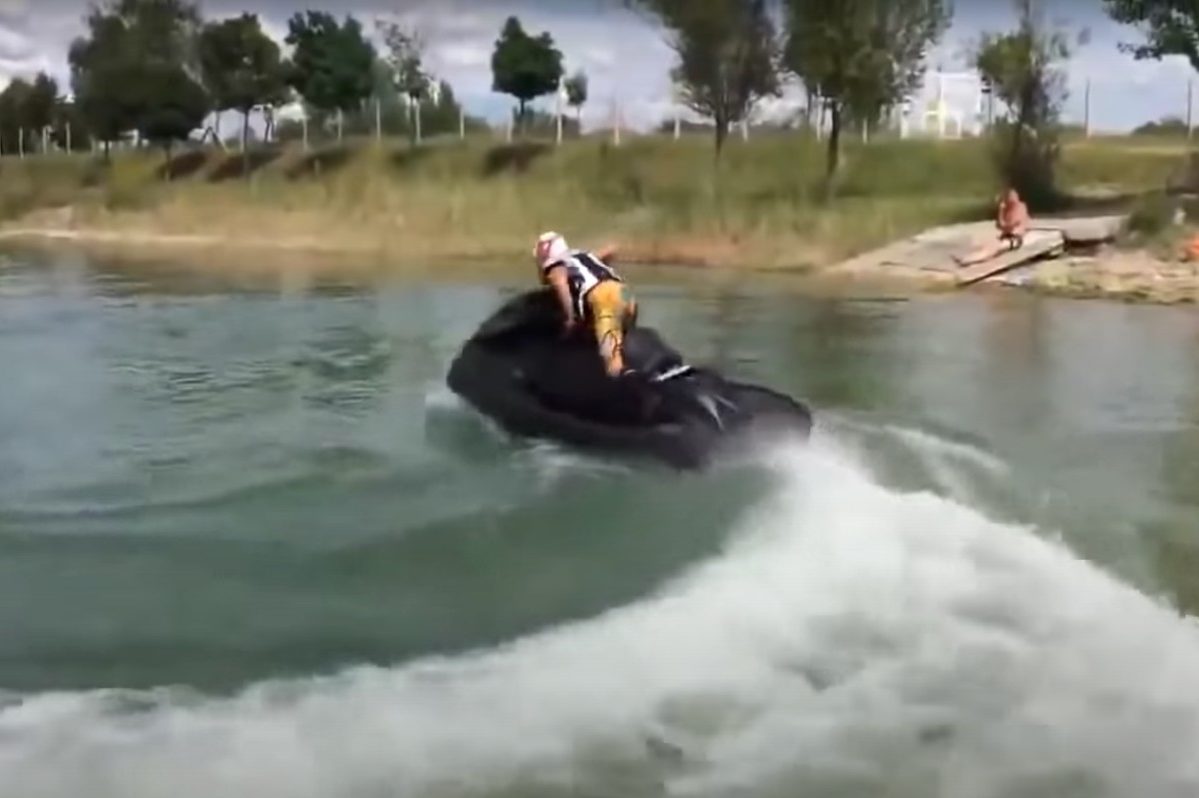 Jet skis are fun. Motorcycles are fun. Using that logic, putting the two together naturally must make for double the fun, right? And, by putting together, we don’t mean just tossing a motorcycle on top of a jet ski (or vice versa) and creating some sort of wild moto-jet ski hybrid vehicle. That’d just be weird. No, we’re talking about taking a jet ski and outfitting it with a motorcycle engine. That’s more like it. Now, we’re cooking with gas.

Back in 2015, some ambitious gearhead put a 1,300-cc Suzuki Hayabusa engine in a brand-new jet ski. It definitely looks like a blast, but that thing is capable of some serious speed. We wouldn’t want to wipe out on it, that’s for sure. That’d definitely leave a mark.

Read More: This Is What Happens When You Put Nitrous in a Turbo Jet Ski

Whoa. As you can see from the above video, that thing is a certified menace on the water. Interestingly enough, when the Suzuki GSX1300R first hit the scene in 1999, it was the fastest production motorcycle in the world, boasting a top speed around 190 MPH. Obviously, motorcycle engines have come a long way since then, but to see that same engine in a freakin’ jet ski is really something else.

While Suzuki has yet to get into the jet ski game (though Suzuki engines were used in Tigershark jet skis in the ’90s), other motorcycle companies like Kawasaki and Yamaha have pretty much dominated the market when it comes to personal watercraft (PWC). In fact, the term “jet ski” is actually a registered trademark of Kawasaki. The more you know, right?