Ford officially has its Hellcat-killer

How to Wash Your Car Like a Pro Without Leaving Home 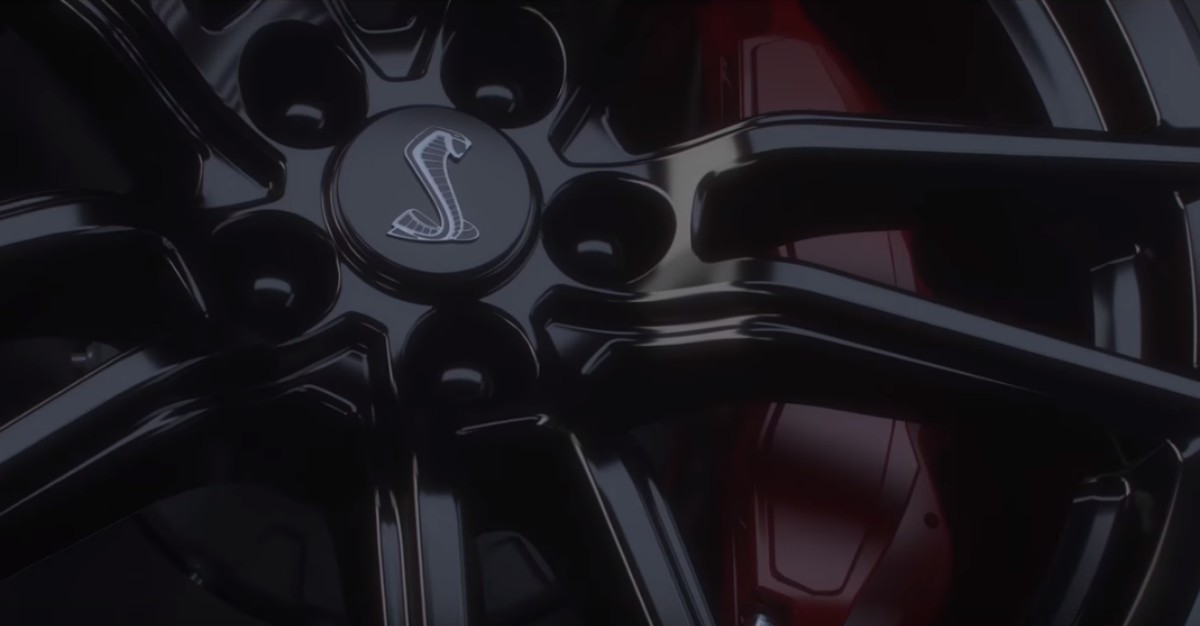 The Dodge Challenger Hellcat has just been given notice by Ford.

Ford has confirmed it will be releasing a Mustang Shelby GT500 that will show the hellcat who’s really the boss.

While the car won’t be available until 2019, news about the ride is ready now. The 2019 Ford Mustang Shleby GT500 will be the most powerful production car ever produced by the company with horsepower in the upwards of 700, according to caranddriver.com.

RELATED: How much horsepower does it take to beat a lowly Miata?

Rumors have been circulating since the release of the S550 sixth-generation Mustang in 2013. The S55o boasts a 5.2-liter supercharged V-8 and speculation indicates the new Shelby will have the same under the hood.

The new GT500 is expected to focus on on straight-ahead drag-strip performance, with insane acceleration, and a top speed to match.

It will be interesting to see how the new ride shapes up against the 650-hp Camaro ZL-1, as well as the competition Dodge has to offer in the 707-hp Hellcat and 840-hp Demon.