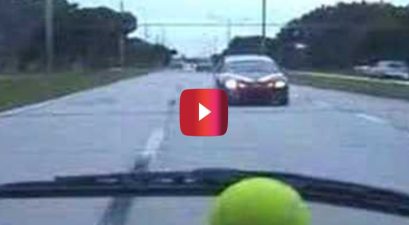 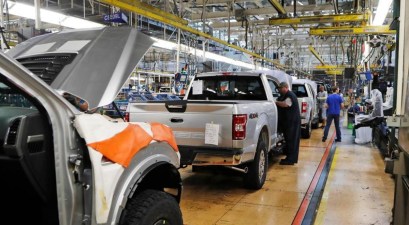 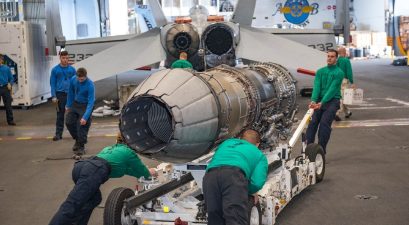 The Fascinating Science Behind Jet Engines

It’s no secret that lowering your car is an awesome way to give it some better handling and just overall better looks. I think we can all agree that car suspensions include too much gap between the wheels and the body from the factory. However, there’s certainly a limit on how low you can go before practicality issues start to present themselves.

Take this guy in the above video, for example. He basically has his car maxed out as far as how low he can go. When you modify your car in this way, you have to be prepared to deal with the problematic situations that come with a car that is that low. Not only will you have alignment issues, but you’ll also have trouble going over speed bumps, uneven roads, and steep driveways.

As you can see, he faces issues with the easy task of simply leaving or entering his driveway. His solution was to just remove his front bumper anytime he wants get in or out of his driveway. I have to give it to this guy, it may be a hassle, but he really doesn’t seem to mind the extra effort of taking his bumper off. That’s just a small price to pay if you want to live this car lifestyle. People love the look of a car that’s sitting on the ground, but not as many people have the patience to deal with what comes with it.

Here’s an idea: If you’re dead set on having a car this low, maybe think about an air suspension system. You’ll be able to enjoy the look of your car sitting on the ground, but you’ll also have the added ability to raise and lower the car on the fly to tackle obstacles such as the one in this video. It truly is the most practical way to drive around in a lowered car. If not, you’ll be maxing out your coil overs and ripping off your bumpers left and right. Not great!