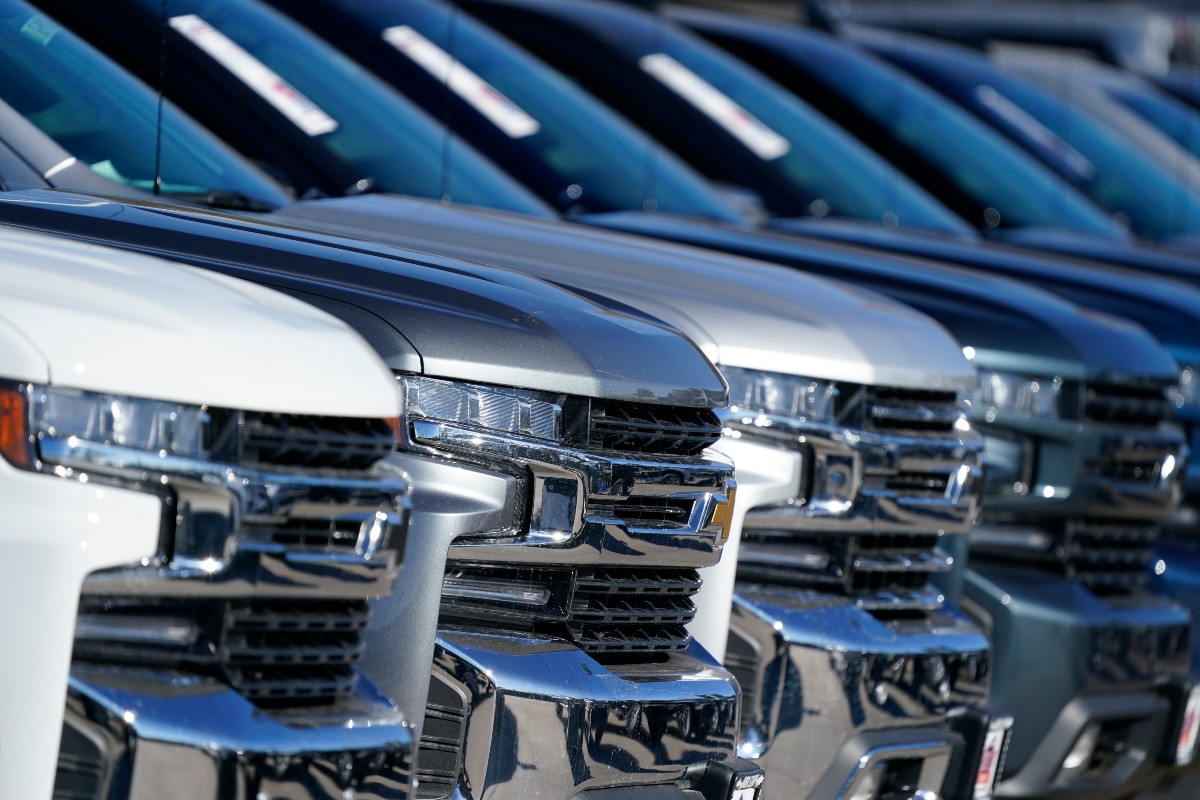 DETROIT (AP) ? Sales of new vehicles in the U.S. fell 14.6% last year, but a second-half rebound from a coronavirus-related plunge in the spring kindled optimism for a recovery later this year.

Automakers on Tuesday reported selling 14.57 million new vehicles for the year, a far cry from the five previous years with sales over 17 million. But the 2020 performance was better than most forecasters had expected when the pandemic forced auto factories and many dealerships to shut down in April and May.

General Motors Chief Economist Elaine Buckberg said she expects sales to recover in the spring. With warmer weather and widening novel coronavirus vaccinations, life should return more toward normal, lifting the job market and auto demand, she said in a statement.

We feel like there?s light at the end of the tunnel,? said Randy Parker, vice president of sales for Hyundai Motor America. ?I think it?s going to be a solid year.?

But Parker said he?s still cautious, with hospitals overflowing in California and cases rising in other states. ?It?s far from over,? he said. ?We can?t afford to let our guard down at this point.?

Last spring, unemployment skyrocketed as states imposed lockdowns and other measures to limit the virus? spread. Auto sales tumbled 34% in the first half of the year as factories closed for about two months, cutting off the supply of new vehicles.

But as the summer came, people with jobs started splurging on loaded-out cars, trucks and SUVs late in the year. That and low interest rates drove sales up and pushed the average auto sales price to a record of just over $38,000 in December, according to J.D. Power. Also in December, sales rose 5% from the same month in 2019, and GM said its sales improved every month since May.

?Those that haven?t been financially impacted by the pandemic are redistributing funds from travel to home improvement, house purchasing and vehicles,? said Jeff Schuster, president of global vehicle forecasting for the LMC Automotive consulting firm.

Automakers still haven?t been able to make up for production lost during their factory closures, and that has kept inventory tight and limited buyers? choices to more expensive vehicles, Schuster said.

Retail sales to individual buyers are close to normal levels, but sales to fleet buyers such as rental car companies are still down.

?These factors will continue into 2021, with supply lagging demand and reflected in higher prices for new and used vehicles,? said Karl Brauer, executive analyst for the iSeeCars.com auto website.