What’s the Latest on the Hyundai-Kia Engine Failures and Fires? 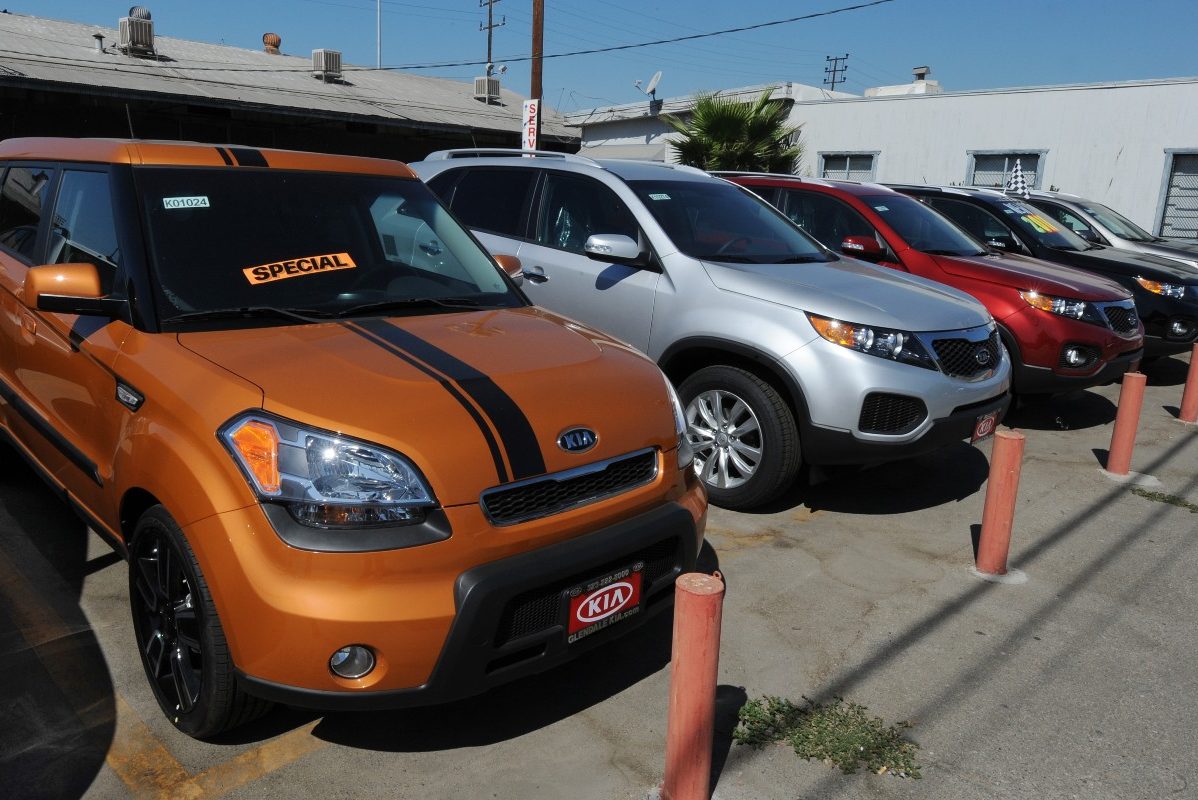 DETROIT (AP) — U.S. auto safety regulators have stepped up a series of investigations into engine fires that have plagued Hyundai and Kia vehicles for more than six years.

The National Highway Traffic Safety Administration says a new engineering analysis investigation covers more than 3 million vehicles from the 2011 through 2016 model years. The agency has received 161 complaints of engine fires, some of which occurred in vehicles that had already been recalled.

Engine failures and fires have dogged the Korean automakers’ vehicles since September 2015 when the company issued an engine failure recall. Since then it has issued at least eight more recalls for a host of engine problems, according to NHTSA documents posted on its website Monday.

The agency says it’s opening the engineering analysis to evaluate whether previous recalls covered enough vehicles. It also will monitor the effectiveness of previous recalls “as well as the long-term viability of related programs and non-safety field actions being conducted by Hyundai and Kia.”

The engineering analysis could lead to further recalls.

Hyundai said it Monday that it is cooperating fully with U.S. regulators.

“Hyundai has taken numerous proactive actions to address engine issues, including conducting several recalls, launching a new engine monitoring technology, providing extended warranties and enhancing our customer service response,” the company said in a prepared statement. “Hyundai fosters a culture of transparency and accountability as the safety of our customers is the top priority in everything we do.”

Kia did not immediately respond to a request for comment Monday.

The agency says three people have reported eye and burn injuries that did not require medical treatment.

In November of 2020, NHTSA announced that Kia and Hyundai must pay $137 million in fines and for safety improvements because they moved too slowly to recall more than 1 million vehicles with engines that can fail. The fines resolve a previous probe into the companies’ behavior involving recalls of multiple models dating to the 2011 model year.

Kia was to pay $27 million and invest $16 million in safety performance measures. Another $27 million payment will be deferred as long as Kia meets safety conditions, NHTSA said.

Kia denied the U.S. allegations but said it wanted to avoid a protracted legal fight.

Data collected by the nonprofit Center for Auto Safety show 31 U.S. fire and engine-related recalls from Hyundai and Kia since 2015. The recalls involve more than 20 models from the 2006 through 2021 model years totaling over 8.4 million vehicles.

Many of the recalls involved manufacturing defects that stopped oil from flowing through the engine block. Many involved expensive engine replacements.