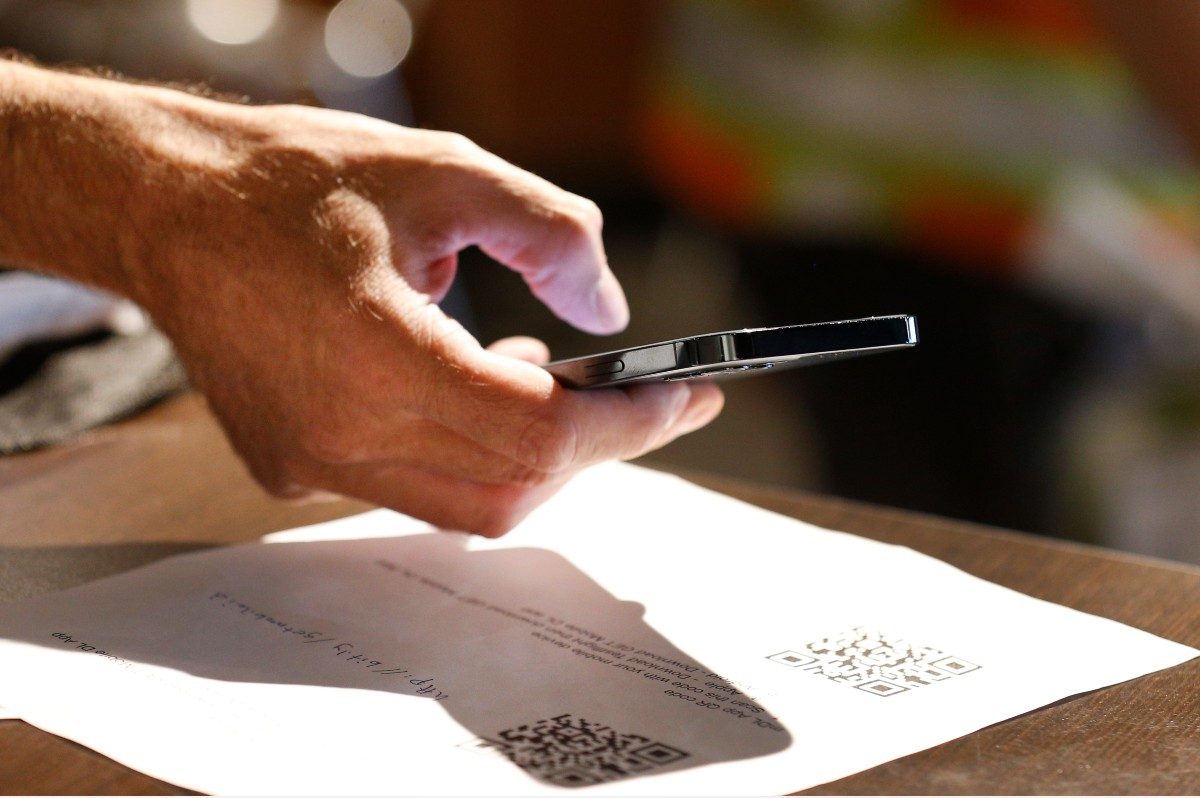 DES MOINES, Iowa (AP) — Iowa motorists will soon have the option of keeping their driver’s license on their phones.

Iowa is one of several states that have considered, tested or begun issuing digital versions of driver’s licenses. Iowa plans to test devices equipped with digital versions through December, with about 100 state Department of Transportation employees expected to enlist by spring as a test group to make sure the app works.

Melissa Gillett, director of the department’s motor vehicle division, said the mobile ID will be optional, but motorists will still be expected to carry hard-copy licenses.

Read More: The McLovin ID Set the Standard for Fake IDs and Still Makes for a Hilarious Gag Gift Today

“We expect this won’t be for everyone. There may be people who choose not to adopt it or may choose to wait, and that’s perfectly fine,” said Gillett. She noted, however, that there probably will come a time when the digital version will be the accepted norm rather than the exception.

Iowa DOT officials are working with technology vendors to address security and privacy concerns inherit with any electronic-based app. They also are working with law enforcement agencies, and want to make sure the digital ID can be accepted by retailers and other places that require people to show identification or proof of age or address.

There will be no additional charge for the mobile ID app in the first year, but in subsequent years there will be a $4.99 charge in addition to the driver’s license fee.