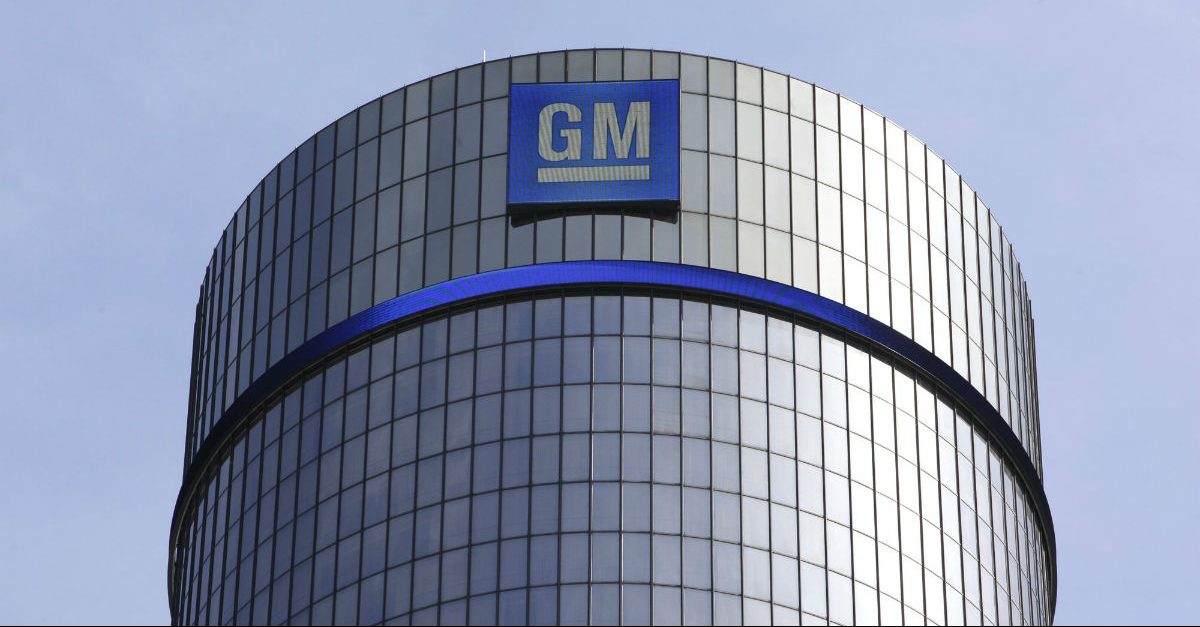 DETROIT (AP) ? General Motors announced its second major electric vehicle partnership in less than a week on Tuesday, this time a $2 billion deal with startup Nikola.

GM will take an 11% ownership stake in the Phoenix company and will engineer and build Nikola?s Badger hydrogen fuel cell and electric pickup truck. The Badger is expected to be in production by the end of 2022.

GM also will help with cost reductions for Nikola?s other vehicles including heavy trucks, and the company will use GM?s battery system and hydrogen fuel technology.

In exchange for the 10-year deal, GM will get a $2 billion worth of Nikola?s newly-issued common stock that will come three increments through 2025.

The move sets up GM for a new revenue stream and possibly a change in its business model, essentially becoming a parts supplier to other companies for electric vehicle frames, batteries, controls and components.

GM has been under pressure from Wall Street to more quickly monetize its electric vehicle technology, perhaps spinning off its EV unit as a separate company.

Barra said on a conference call that the deal creates a ?platform that others can use that?s going to give us scale and help us drive efficiency.?

She wouldn?t comment on whether GM is in talks with other companies to license its technology.

Nikola will be responsible for the sales and marketing of the Badger, but it will be built on GM?s new battery electric truck underpinnings and use GM fuel cell and battery technology. GM also will supply batteries for other Nikola vehicles including heavy trucks.

GM has its own battery electric truck, a GMC Hummer, due to go on sale a year ahead of the Badger.

It?s the second major partnership announced by GM this month as it lines up companies to share in the costs of developing electric and autonomous vehicle technology. On Thursday GM said it would join with Japanese automaker Honda to share the costs of building vehicles powered by batteries and internal combustion engines.

GM expects to get more than $4 billion in benefits from the deal with the stock as well as from contracting to manufacture the Badger. GM also will get supply contracts for batteries and fuel cells and electric vehicle regulatory credits that can be used by GM to comply with fuel economy and pollution standards, or sold to other companies.

?We are growing our presence in multiple high-volume EV (electric vehicle) segments while building scale to lower battery and fuel cell costs and increase profitability,? GM CEO Mary Barra said in a statement.

Nikola founder and Executive Chairman Trevor Milton said the agreement relieves his company of the expense of building another factory to make the Badger, which is a little larger than a Chevrolet Silverado. Nikola, however, will keep building a U.S. factory in Coolidge, Arizona, to make heavy trucks.

Nikola Corp., which hasn?t made a profit yet and lost $86.6 million in the second quarter, expects to save over $4 billion in battery and powertrain costs over 10 years.

Wedbush analyst Daniel Ives, in a note to investors Tuesday, wrote that the deal is huge step forward for Nikola, giving the company credibility with Badger production and its hydrogen fuel cell and semi truck ambitions. ?There have been many skeptics around Nikola and its founder Trevor Milton?s ambitions over the coming years, which now get thrown out the window with stalwart GM making a major strategic bet on Nikola,? he wrote.

Nikola, founded in 2015, became a public company in June after a merger with VectorIQ Acquisition Corp., a publicly traded special-purpose acquisition company.

When it went public, it added former GM Vice Chairman Stephen Girsky, CEO of VectoIQ, to its board of directors.

Barra said that Girsky made initial introductions to help start the deal.