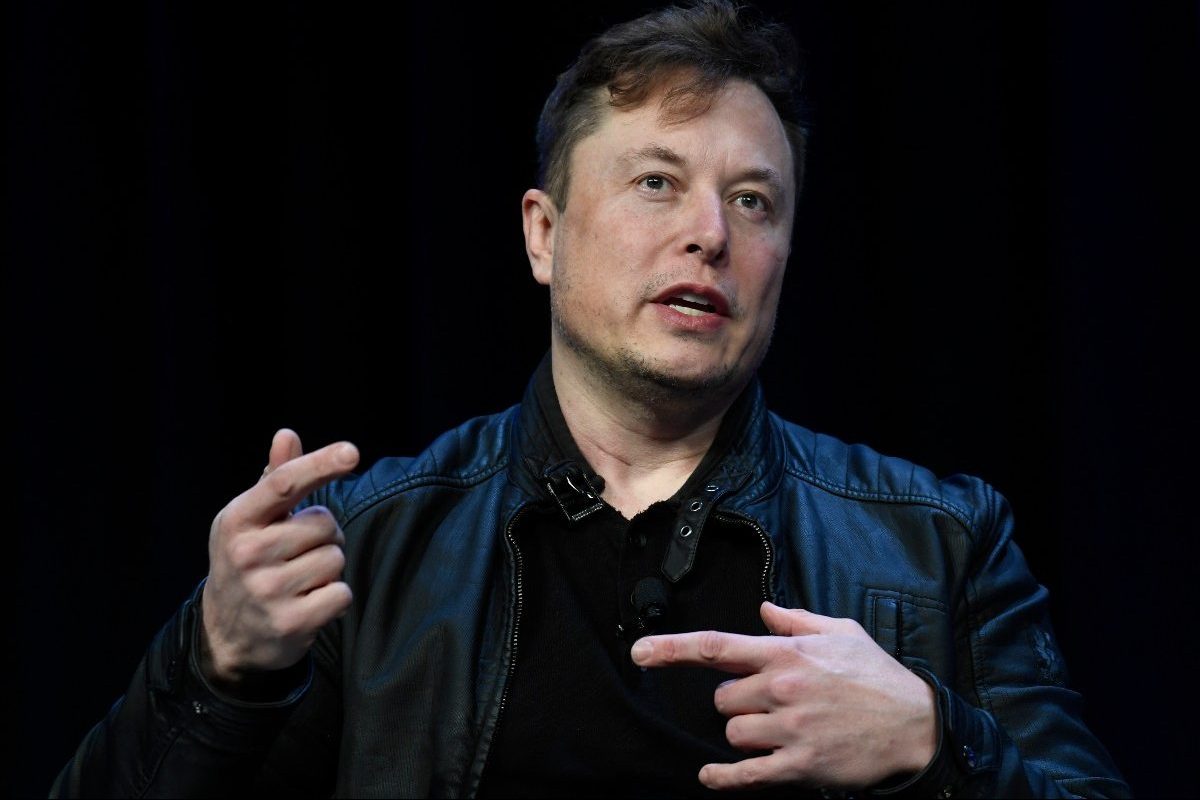 Tesla CEO Elon Musk says he once considered selling the electric car maker to Apple, but the iPhone maker?s CEO blew off the meeting.

In a tweet Tuesday, Musk said he reached out to Apple CEO Tim Cook ?to discuss the possibility of Apple acquiring Tesla (for one-tenth of our current value). He refused to take the meeting.?

During the darkest days of the Model 3 program, I reached out to Tim Cook to discuss the possibility of Apple acquiring Tesla (for 1/10 of our current value). He refused to take the meeting.

Tesla?s market value is $616 billion, as of the close of trading Tuesday. One-tenth of that is $61.6 billion.

Musk said he sought out the meeting with Cook ?during the darkest days of the Model 3 program,? a reference to Tesla?s first electric car designed for the mass market. As recently as 2018, Tesla was struggling to meet its vehicle production goals and turn a profit.

Tesla?s fortunes have changed since then. The automaker is finally making money on a consistent basis after years of losses and continues to hit milestones for deliveries of its vehicles. Its shares have soared 665% this year alone, making it the world?s most valuable automaker and among the top 10 biggest U.S. companies in the S&P 500 index, which Tesla entered on Monday.