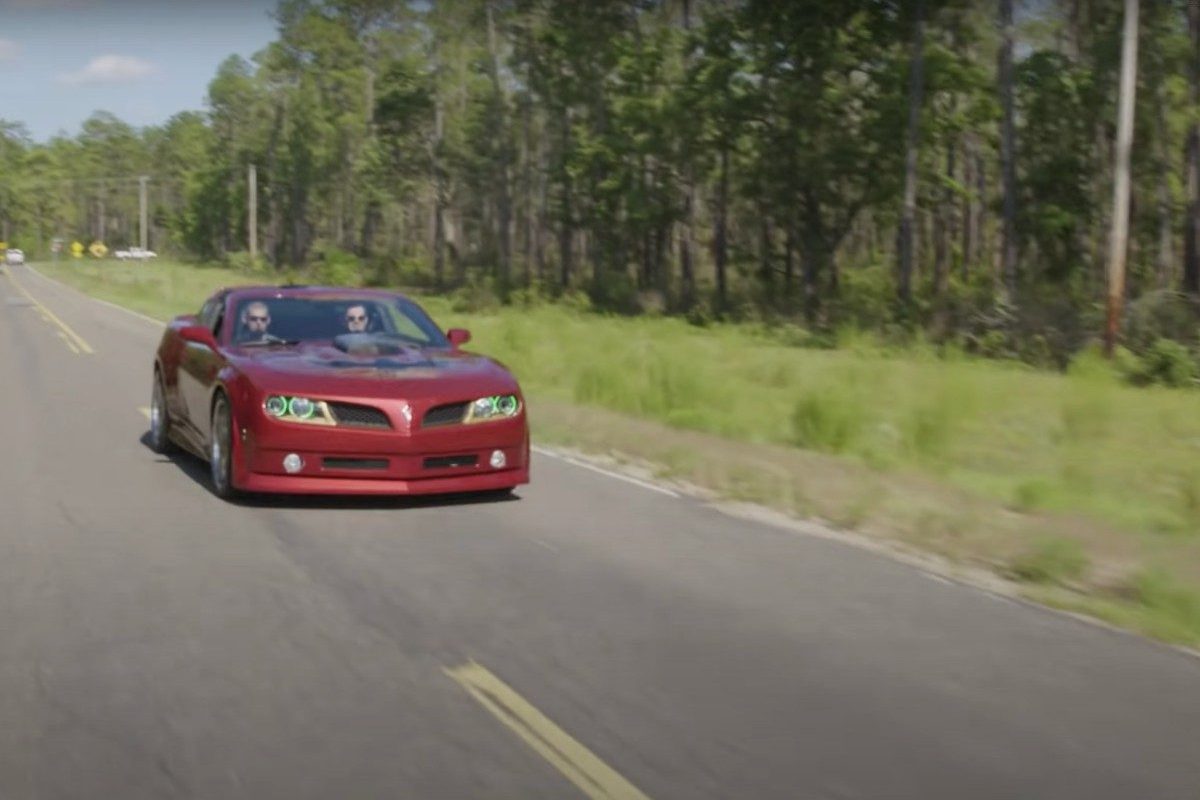 When it comes to iconic muscle cars in America, few hold as dear a place in our hearts as the Pontiac Trans Am. It’s iconic in pretty much every aspect of American car culture but, sadly, it’s just as equally rare to come across these days. Most Trans Ams are pretty much all owned by independent collectors and racers. Produced by Pontiac from 1967 to 2002, the Firebird Trans Am was really put the car on the map was by 1977 classic movie Smokey and the Bandit. Who can forget that classic black and gold Trans Am Bandit?!

To pay tribute to that icon of the silver screen, one restoration shop out of Florida, fittingly called Trans Am Depot, has the next best thing to a legitimate Trans Am. Starting life as Chevy Camaro SS’s, these Trans Am reincarnations still look pretty amazing after the right love and work went into them. With T-tops and 7.4-liter LSX supercharged V8 engines, these “Trans Am Bandit Edition” rides are capable of putting out a whopping 840 horsepower each. To put that into perspective, the original Bandit Trans-Ams only had 185 horsepower. On top of the massive horsepower upgrade, each of the 77 “Trans Ams” produced by the Trans Am Depot were signed by none other than the late, great Burt Reynolds himself.

Just check out the souped-up version in action!

While what’s going on under the hood marks a massive performance improvement, Trans Am Depot still managed to pull off a fitting vintage tribute to the classic ride.

“The Shaker hood and T-tops were a must. If you don’t have the T-tops, you don’t have a Trans Am,” said Scott Warmack, co-founder of the Trans Am Depot.

“To see Smokey and the Bandit, it’s like you remember your first kiss, you always remember where you saw the movie, who you were with.”

Couldn’t have said it better ourselves!