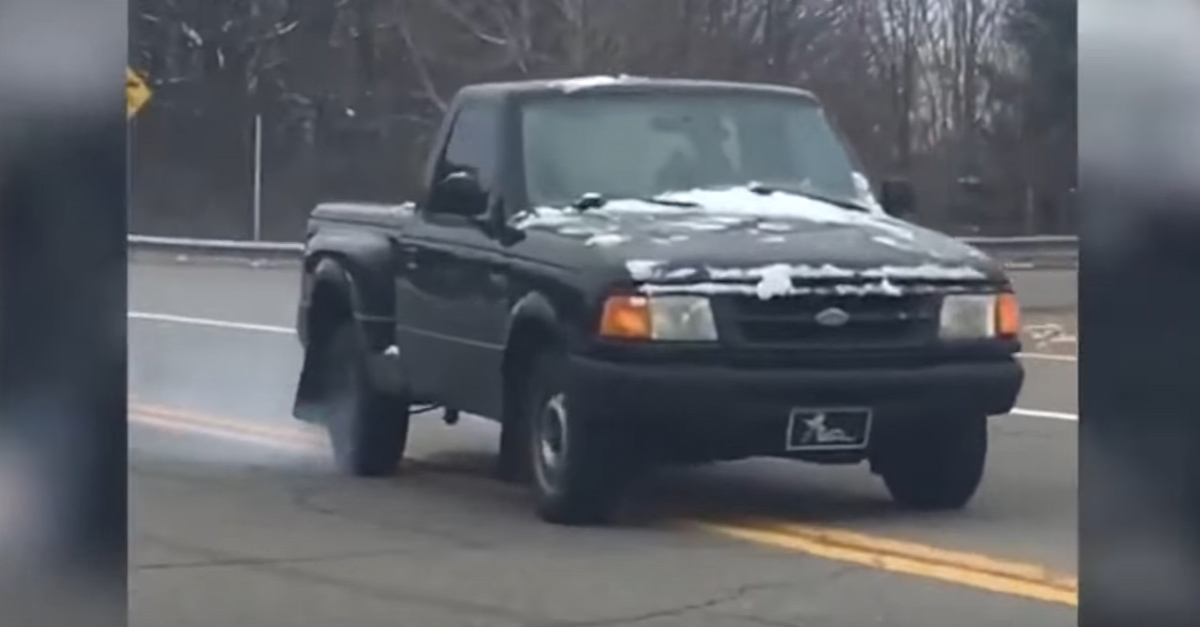 It wasn’t long ago that a driver wanted to find out what happens when you slam a car into reverse at 70 mph. Surprisingly, nothing. The only issue is that the driver in question was working with a Ford Fusion less than 5-years-old that has a few safety features to prevent such an event from actually occurring. Here’s what happens when you do the exact same thing to an old truck only going 40mph.