Driver Rolls Over Range Rover After Failing to J-Turn 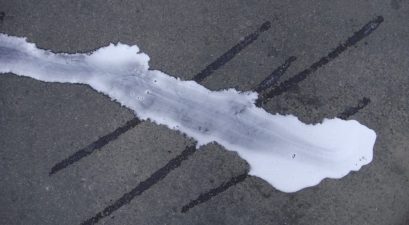 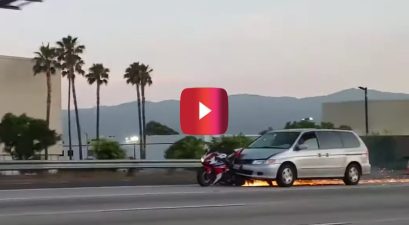 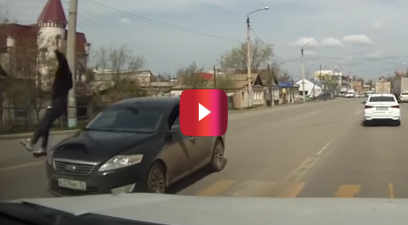 For a whole lot of folks, home security cameras provide a peace of mind and are great for maintaining a sense of safety in a particular neighborhood. However, every now and then, a home security camera will capture an embarrassing fail, and if the fail is noteworthy in any way, the footage might get circulated by the owner via YouTube or social media. Sometimes, the video will racked up thousands, or even millions, of views. We’d guess that, in the midst of that viral infamy, the person or persons who experienced the brunt of the fail probably curse the existence of security cameras for bringing their failures to light when they may have otherwise gone unnoticed.

Thankfully, when it comes to the above video captured via security cam, embarrassment (and obviously quite of car damage) was only the end result. According to the YouTube description for this video, the driver of this ill-fated Range Rover wasn’t injured when his car flipped after an attempted J-turn went so very wrong.

There are several moments in the above video where things could have taken a turn for the better. The Range Rover is first seen driving by a camera perched above the driveway of a nearby house. A few seconds pass, and another car passes by. The Range Rover then comes hurtling down the street in reverse, attempting to turn before striking the curb and flipping through the air.

The rear window is seen shattering, spilling the trunk’s contents and glass across the driveway. When it comes to damages, It’s unknown what the ultimate cost was, but the whole thing must have involved some serious remorse on the part of the over-eager driver.