What It’s Like to Get Hit by a Train 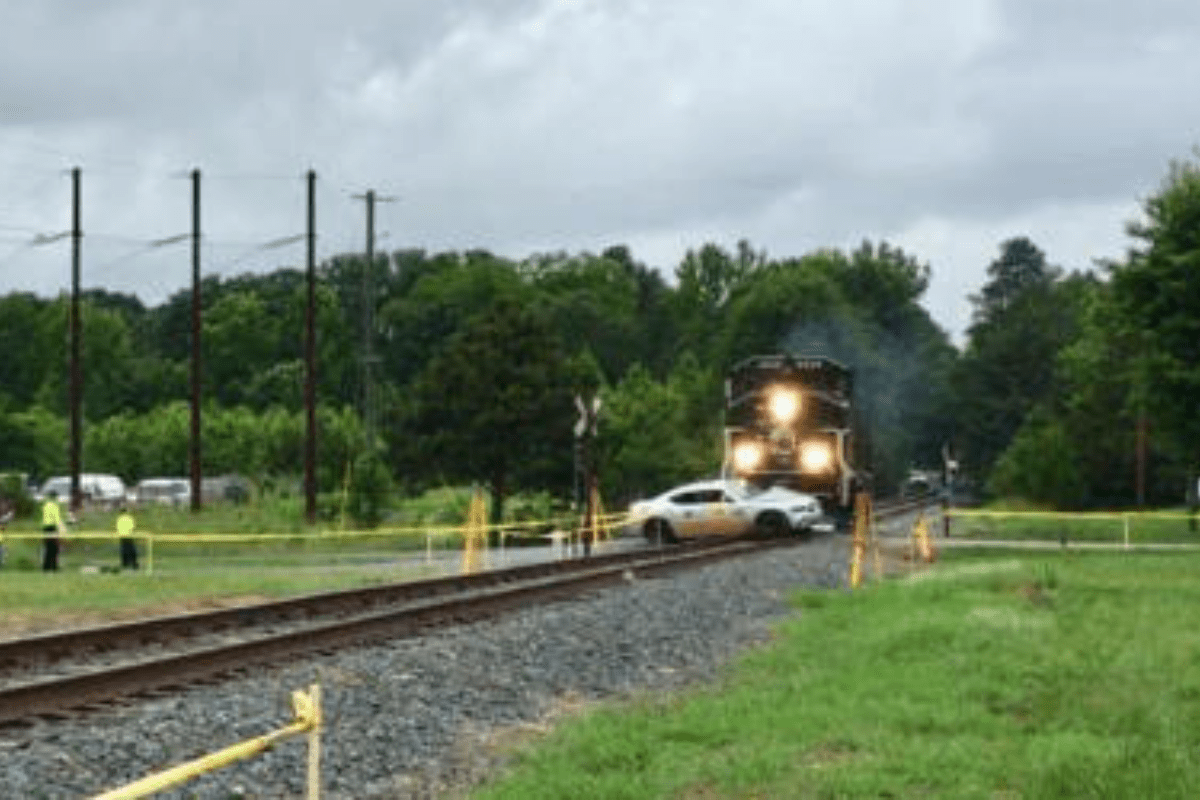 If you know anything about speeding trains and the damage that they can dish out to pretty much anything in their path, you can safely assume that any match-up between a Dodge Charger and a EMD GP40 locomotive would never end well for the Charger in any universe.

With that in mind, it should probably come as a relief to you that the below video was just a train collision simulation and not the real deal. Otherwise, we probably would’ve all had our weeks ruined. Organized by the North Carolina Department of Transportation a couple years back, the simulation pitted a two-ton Charger against a 125-ton EMD GP40. Thanks to the footage captured by a number of different cameras, we get a multi-angle look at what getting hit by a train really looks like. SPOILER ALERT: It doesn’t look fun from any angle.

Read More: This Video Shows the High-Speed, Intense Moment of a Car Crash Between a Train and a SUV

Even though they used crash test dummies here, it’s still kind of horrifying to see the fake baby just rocketing out of the window like that. Not a great way for that little dummy to go. But, while the people inside of the car might be fake, some of these daunting stats provided by The Drive are very much real and show how serious a train crash of that magnitude would be.

Scale the crash down to the weight of a single, 150-pound person, and it’d be like being hit by a Ram 3500 Heavy Duty that’s towing a trailer. And in this case that’s just the weight of a single locomotive; most trains often weigh somewhere between 1,500 and 6,000 tons, with the biggest long-haul trains going as high as 18,000.

According to 2018 numbers, about half of collisions between trains and cars in 2018 resulted in injuries or death, so you’re rolling the dice by trying to save a couple of minutes on your way to work.

As if you weren’t aware of this by now, this is why you should never EVER try beating a train across railroad tracks. Being a few minutes late to wherever you’re going beats the type of railroad crossing fate shown in the above video.