He’s in trouble, in more ways then one. Cops say he fled police and left her in the car. 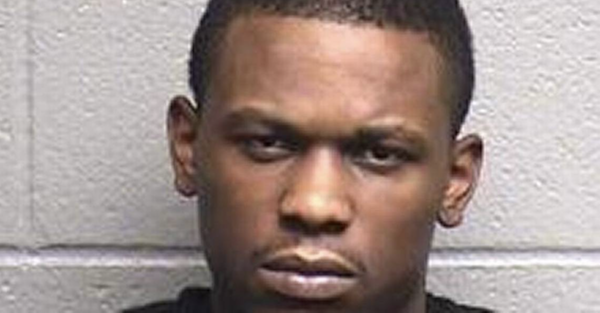 Durham Sheriff’s deputies were forced to call off a pursuit of a suspect they said was running red lights and endangering citizens this past Thursday — but there’s a huge twist to this saga, according to information provided by the  News & Observer.

The driver, identified by the report as Timothy Lavon Bumpass, eventually crashed into another car and fled on foot. When he did so, he left his pregnant girlfriend in the car.

Police say they caught the suspect while he was walking down a street after the wreck. Bumpass was  charged with resisting an officer, fleeing in a vehicle to elude police and leaving the scene of an accident, according to the News & Observer report.

Bumpass is being held on a $10,000 bail and is being charged with two more unrelated arrest warrants for communicating threats from this year.

The man’s girlfriend was checked out by EMS crew members and was not injured.