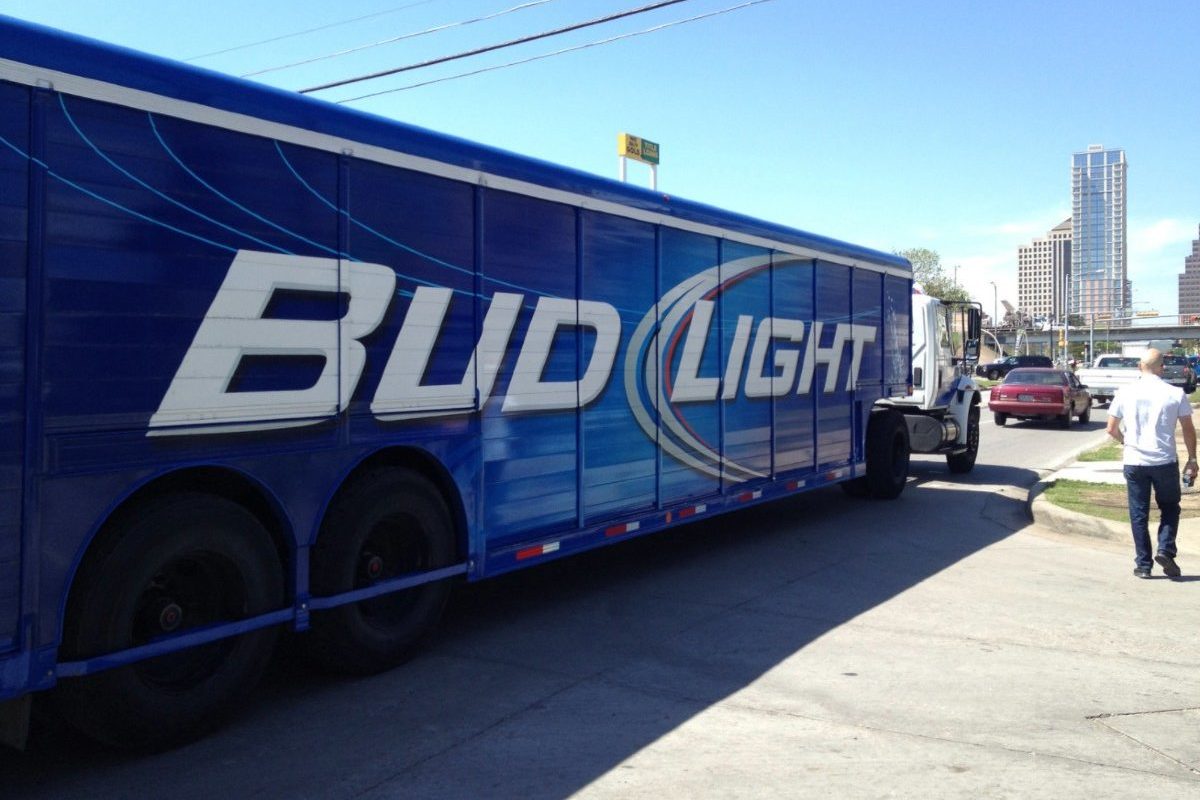 If you’re a big fan of cheap beer — particularly the kind that has had us all cheersing “Dilly Dilly” and that’s made Post Malone a whole lot of money — then this next story may be a little tough to swallow. Last Sunday, a tractor-trailer overturned and spilled 40,000 pounds worth of Bud Light on the highway following a crash that involved another tractor-trailer, a pickup truck, and a passenger vehicle. The incident occurred on Interstate 85 in Troup County, which lies along the Georgia-Alabama border.

According to the Georgia Department of Transportation, the crash shut down northbound traffic for hours, and one person was taken to a hospital with non-life-threatening injuries.

Crews worked well into the evening to clean up the mess, and, according to one woman, it took three hours to get to an exit during the road closure.

?First time for me to be on an interstate shut down,? she wrote on Facebook. ?Law enforcement did an excellent job routing the traffic off I 85 at Exit 18 and then back on the interstate past the wreckage.?

Speaking of Facebook comments, news of the massive Bud Light-spilling incident brought out more than a few beer snobs.

“That?s the best thing you can do with Bud Light,” wrote one Facebook user, while another wrote, “It?s alcohol abuse, but at least it wasn?t good beer that was spoiled.”

Another comment reads, “The headline should have been, ‘40,000lbs of Urinal Waste Spills Onto Georgia Highway,'” and in keeping with the urine theme, “I mean, we’re used to urine in the streets, so what’s another 40k pounds of it” and “More like 40K pounds of urine…” were two other anti Bud Light comments.

Hey, even if you’re not the biggest fan of the stuff, you have to admit that it’s a shame to see that much go to waste at one time.