YouTuber Gets 18 Criminal Counts for Destroying Environment With Ram Truck 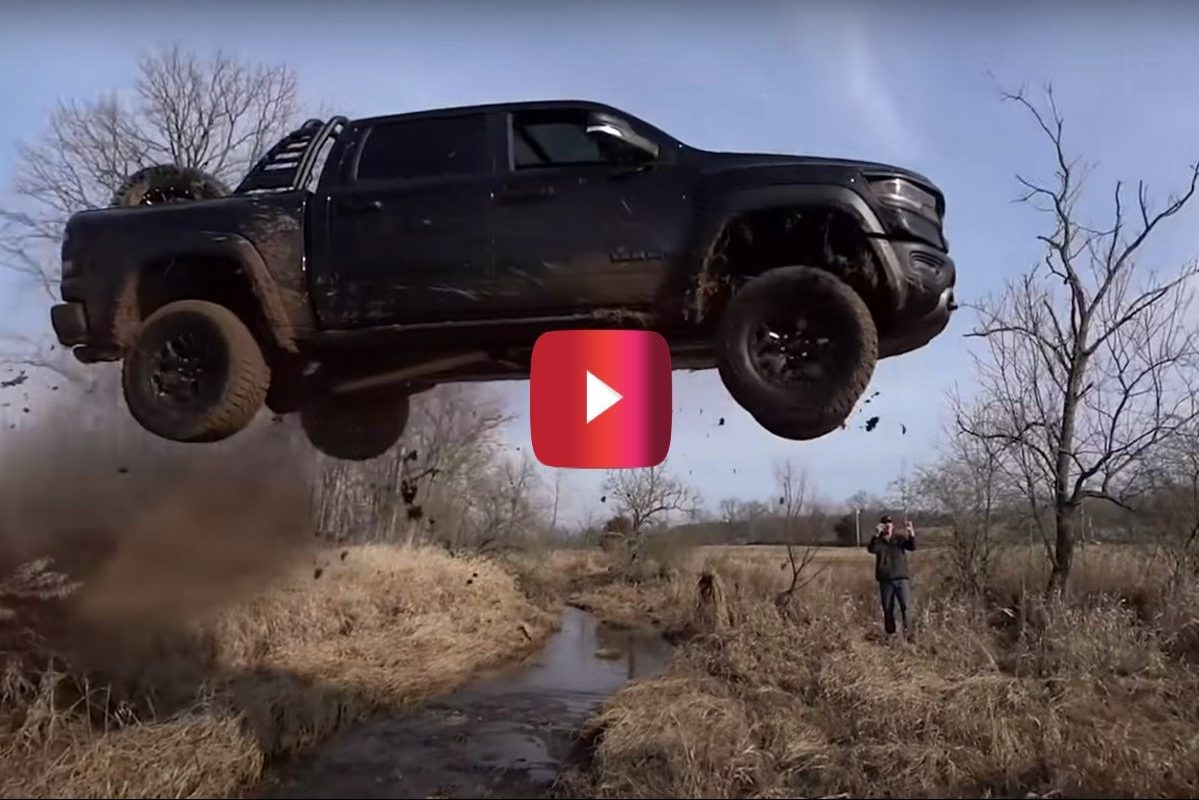 YouTube is home to some of the greatest content creators on the internet, and YouTubers have kept us entertained for years. The popular video-sharing website has become a solid source of supplementary income for many and offered primary income for a lucky few. YouTube isn’t going anywhere any time soon, and that means YouTube controversy isn’t going anywhere either. YouTubers like Logan Paul have faced major public outrage and even criminal charges for their content.

This YouTuber had no idea what he was in for after filming this video. As a content creator, the crazier the video, the better (within reason). The videos that tend to get the most views are often outrageous or have misleading headline,s so their creators can get paid. This YouTuber actually had no idea that his video would get them in so much trouble. After the epic video, he faced not one, not two, but 18 criminal counts.

As polarized as America is today, we can all agree on one thing: People do stupid things for views. Mike a.k.a. Street Speed 717 has time and time again totaled his amazing vehicles to get views. We have to admit, the videos are captivating. Destruction (for whatever reason) makes for great content. Mike is no rookie either, he’s been at it for half a decade now. In this infamous video, Mike destroyed more than just our dreams when he jumped his RAM 1500 TRX.

Destroying a truck that’s worth a few thousand shy of 100 grand should be a crime. Apparently, this wasn’t the only act that should have been deemed a criminal offense in this video. The Pennsylvania Fish and Boat commission caught wind of the video, and they were not happy. Mike faced a total of 18 different charges after the commission reviewed the video because of the destruction done to the environment.

It’s a free country, until you start messing with Mother Nature. When you get caught, it can be a very expensive country. As if the costs to fix the beautiful TRX weren’t bad enough. The charges don’t seem to have slowed Mike down much. Imagine facing charges for wrecking your new TRX being your biggest problem. Some guys have all the luck.