It’s Not a True Snowmobile Race Without Turbo, and These Racers Put on an Incredible High-Speed Show 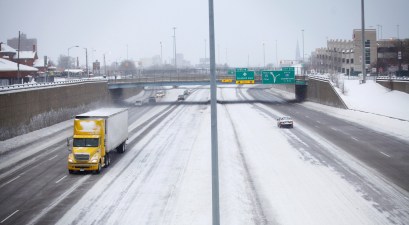 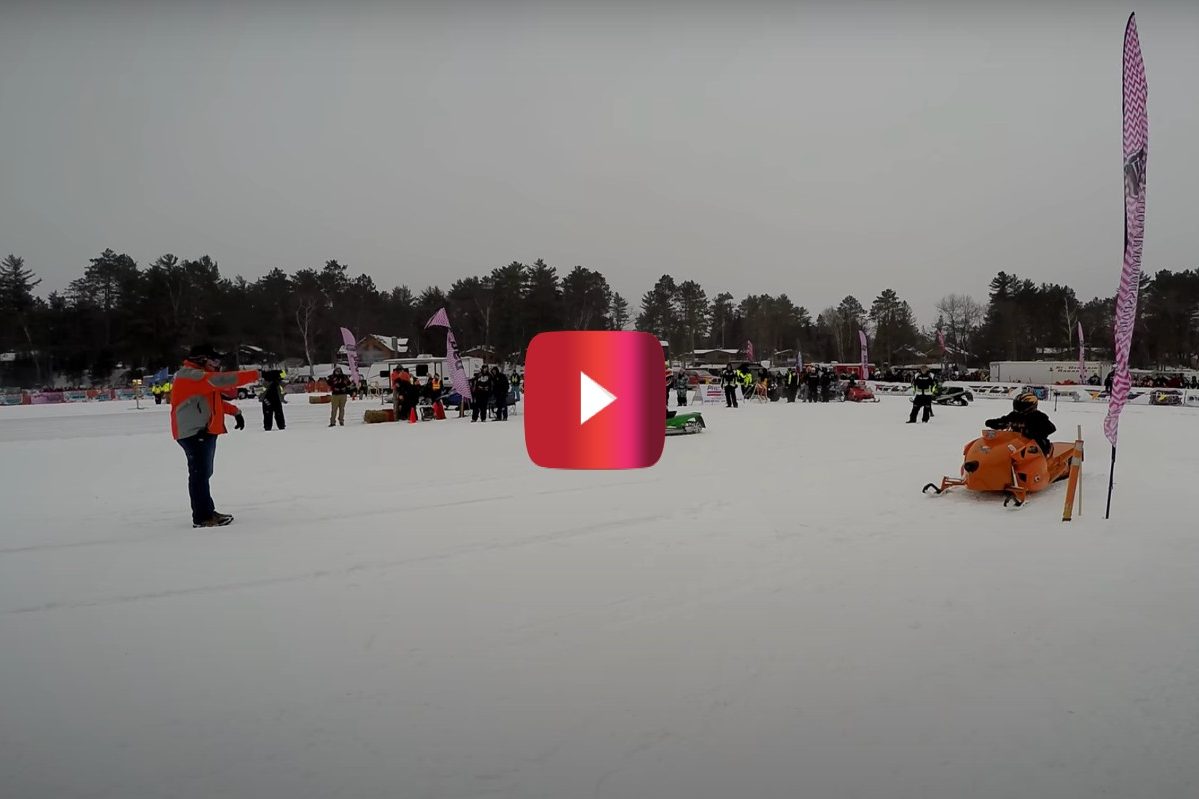 Once the winter season rolls around, there are plenty of hassles that can rear their ugly heads, especially if you live in the Northeast, the Midwest, or Canada. There are the freezing cold temperatures that force you to layer up to the point where you’re basically a walking ad for LL Bean or North Face. There is the snow, sleet, and other types of winter weather that make any sort of travel a pain in the ass. Throw in the stress of holiday planning and all of that, and, for some people out there, it can be enough to go off the grid and move to a deserted island in the tropics.

But, if you’re into any sort of extreme sports or other winter-based activities, winter can be one of the best times of the year. You’ve got sledding, snowboarding, downhill skiing, cross country skiing, ice fishing, ice skating, ice hockey, ice sculpting, and, finally, snowmobiling.

Snowmobiling is an absolute blast, and you may have even done it yourself a time or two. But, you’ve probably never snowmobiled like this.

Back in February 2017, turbo-powered snowmobiles (touted as “the fastest snowmobiles in the United States”) raced down a 660-foot track in St. Germain, Wisconsin, and damn, those things can really take off. Let’s just say that these aren’t your average mountain snowmobiles that you take out on snowmobile trails.

When it comes to snowmobile racing, it doesn?t really get much more high-octane than this. I mean, this is like something you’d see in a movie. Maybe for Fast and the Furious 20: Snowmaggedon (not an actual upcoming move, but I probably just gave a movie exec somewhere an idea), we?ll see The Rock and Vin Diesel go head-to-head in a nitrous-charged snowmobile race.