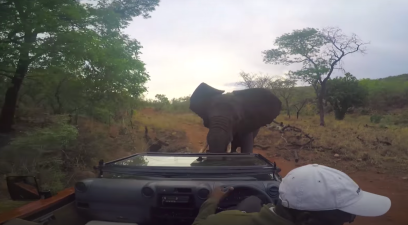 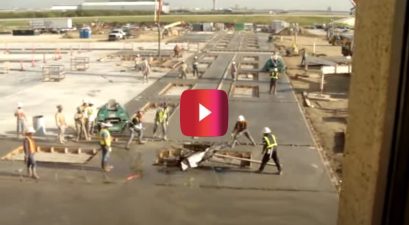 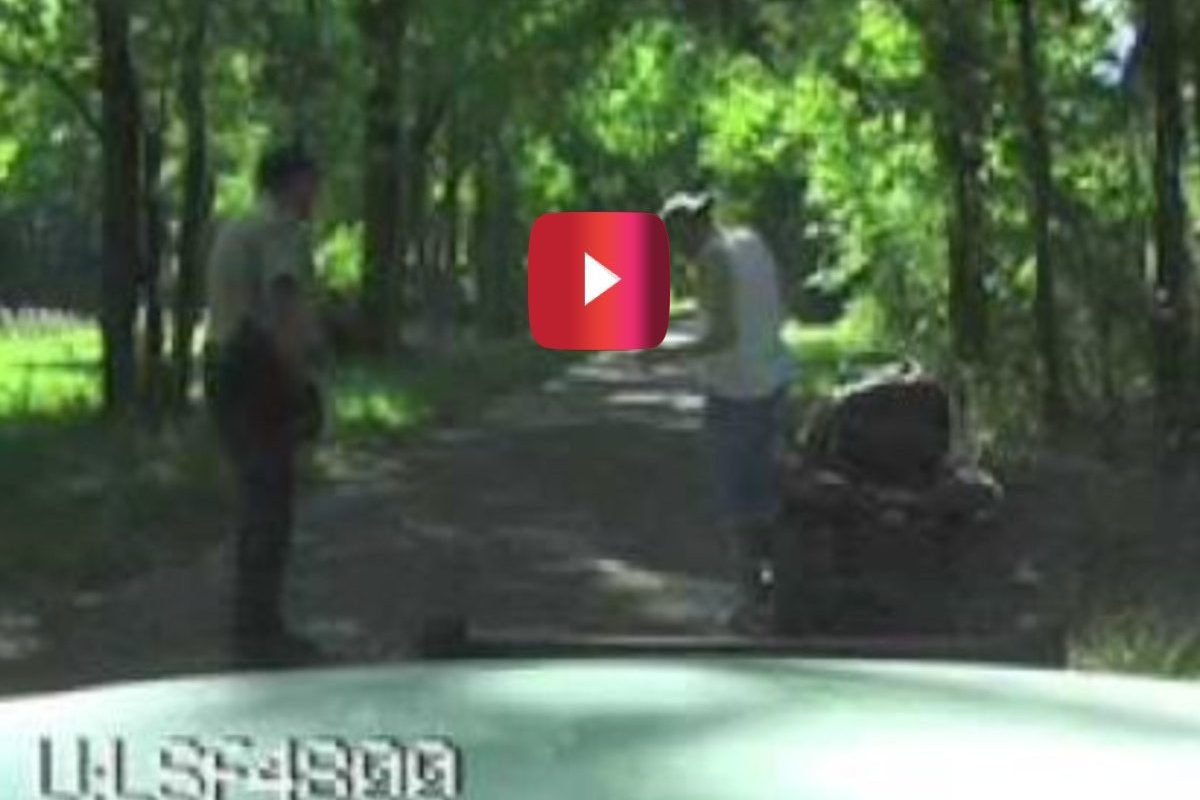 Steve Jessup’s redneck antics never get old! You’ve probably laughed at his failed attempt to steal 10 shopping carts and were somewhat impressed by the redneck ingenuity behind his keg couch tractor pulling incident. But, if you’re at all familiar with Steve or his work, you know there is definitely more where that came from.

In one of the more hilarious episodes of “Steve’s Show,” Steve gets pulled over for driving a lawnmower drunk, and, because Steve never gives into law enforcement without some sort of drunken resistance, his shenanigans earn him a hearty tasing.

Of course, given that Steve is an entertainer at heart, the video is more of a comedy sketch than it is an authentic police dashcam video, but it makes for a funny situation nonetheless.

Read More: Check out This Redneck Who Finds out the Hard Way That Pulling a Keg Couch Behind a Tractor Will Get You Locked up Quick

As you can see from the above video, the whole incident plays like an absurd scene from an episode of Cops. And, like most of the drunk or high perps who find themselves in the back of a squad car on the popular TV show, Steve’s excuse to avoid arrest was one for the books.

“I’m just going down to the oyster shack,” Steve tells the responding officer. Unfortunately for Steve, the cop is in no mood for games, and after Steve just drives away because “he knows his rights” (a claim he makes in the majority of his videos), the cop hits him with some serious taser voltage before bringing him down to the ground.

Here’s hoping that Steve eventually got to eat those oysters he was so looking forward to.