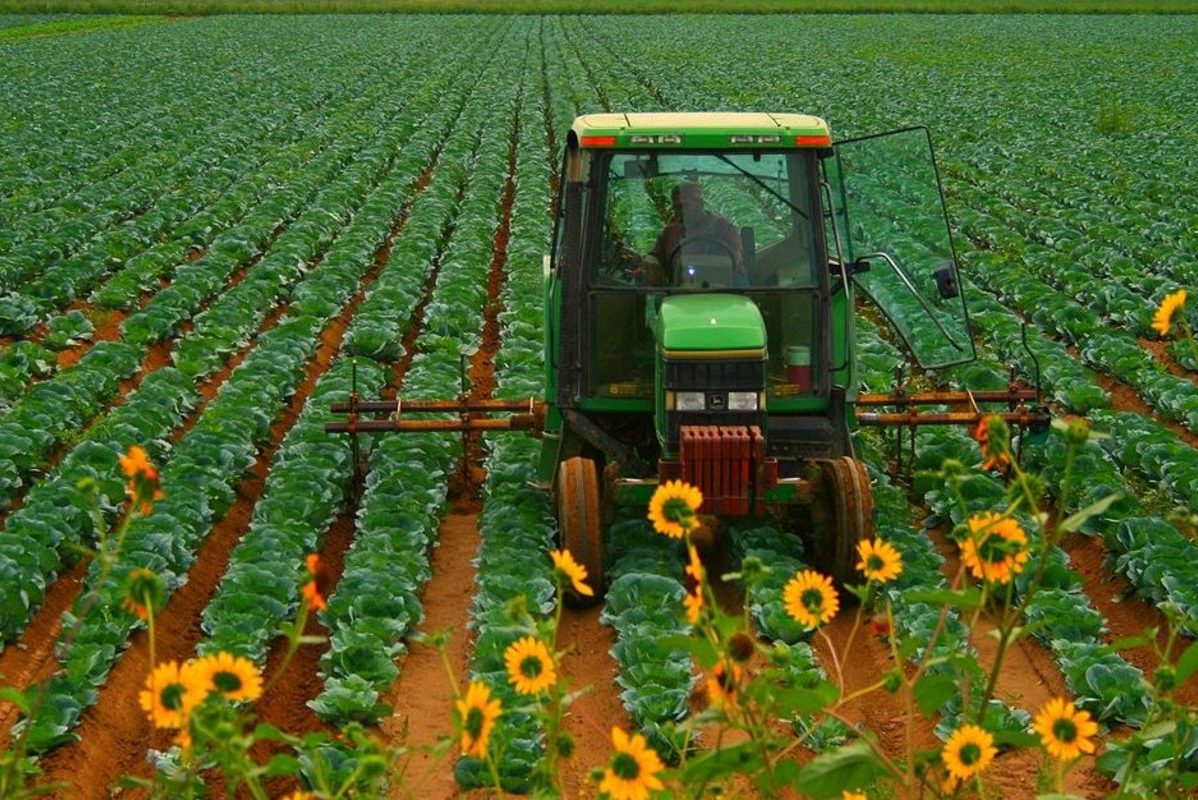 For much of the last decade, American corporations have been doing their absolute best to limit the purchasing and servicing power of consumers. For instance, you may have heard that Apple was recently forced, after a long battle with the Right to Repair movement, to roll back their anti-consumer policies against self-repair and third-party repair.

Similarly, John Deere seems to be losing the battle against the American working class as farmers fight for their right to self-service their own tractor parts. Aside from ignoring farmers’ need to repair and service their own equipment quickly during harvests and peak working seasons, John Deere?s policies are questionable on a couple of levels.

The Issue With John Deere

John Deere, like Apple, would prefer that the money coming from repairs can either legally or functionally only go directly to their company so that they don?t have to compete with better, faster, less-expensive options. But, the situation is deeper than that: If John Deere is the only company that?s allowed to fix your equipment, this gives them the ability to also not fix your equipment, or not fix it correctly, since they don?t have to compete. There are a few reasons a company might do this.

It?s the same strategy that Apple uses to force consumers to buy entirely new electronics or pay for more expensive repairs than what they actually need. Say, for instance, your phone or computer has a loose connection that is making the screen too dark to see. Many repair shops might not even charge you to simply re-attach a single wire or plug. Apple, on the other hand, would tell you that you need an entirely new $1,000 iPhone screen to fix what could be a simple repair. Instead of competing with this more honest service, Apple fights to outlaw the competition via lobbying. John Deere is attempting to build around this same business model.

In general, corporations? fight against American consumers is two-pronged. First, they?ll attempt to lobby for laws that disallow third-party or self-repair of their products. Companies have even been known to sue or use political power to target small repair shops that find loopholes in their racket. Second, companies like Apple and John Deere will build their products so that it is literally impossible for anyone else to fix them. There are laws against this, but corporations find loopholes, such as refusing to sell equipment, patenting tools, or service manuals needed to repair their products. Legislation outlawing this type of policy is also in the works thanks to the Right to Repair movement, which seeks to put true ownership of products back in the hands of those who bought them.

John Deere?s control over its post-sale equipment hinges on the corporation’s high-tech equipment software, which diagnoses mechanical and electrical issues. This part only digitally connects with John Deere tractors and other John Deere equipment, meaning that in order to diagnose an issue, farmers have to take their equipment to a John Deere service center for slow, expensive, poorly-executed repairs. Or so John Deere thought.

It turns out, American farmers are a resourceful bunch — go figure. To circumvent John Deere?s anti-farmer policies, tractor owners are simply replacing the diagnostic software components with firmware and black market components from countries like Ukraine that have stronger Right to Repair legislation. This hack returns true ownership of the farm equipment back to the farmers that bought it, meaning they can once again fix, upgrade, and maintain their own property. Of course, John Deere is seeking to outlaw this loophole, but the battle seems to be a lost cause for the company as the Right to Repair takes firm hold in America.