Chevy Duramax vs. Toyota Tundra in Truck Tug of War 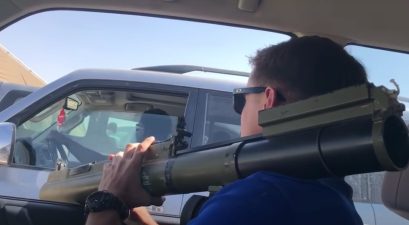 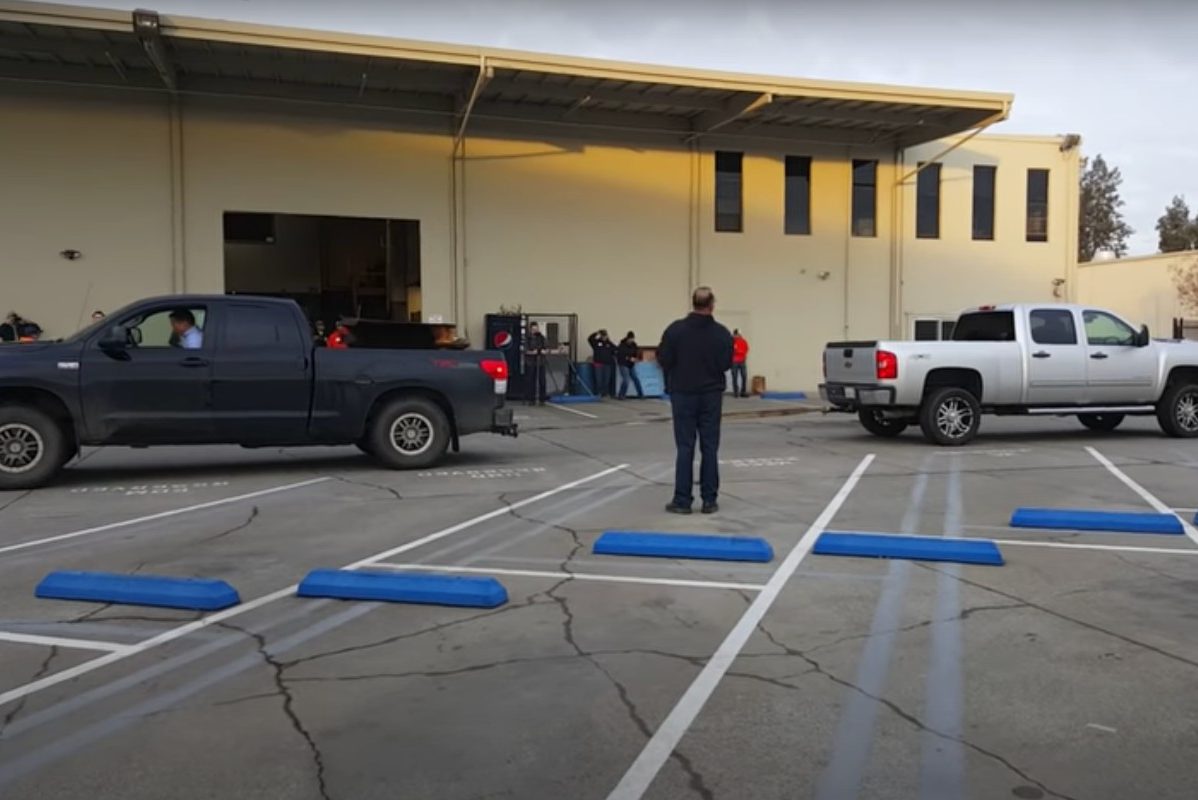 In this truck tug of war, we’ve got “Like A Rock” going tail-to-tail with “Let’s Go Places.” We’re talking Chevy Duramax vs. Toyota Tundra. Like all truck tug of wars (and we’ve seen a lot), it starts with both vehicles at a standstill, connected by a strap, and ends with one truck taking the other along for a ride. It’s just good, old-fashioned parking lot tomfoolery. Hell of a way to pass time during your lunch break.

Quick! Before watching the video, can you guess which truck comes away with the victory? Place your bets!

Ok, well, hopefully, you put your money on the Tundra, because it was the king of the parking lot that day. The Chevy put up a decent fight, but ultimately was dragged away kicking and screaming.

Before the contest even started, you may have noticed that the Tundra had extra weight in the back, which many could argue (and actually did in the video’s comments) gave the truck a huge advantage. In these tug of war match-ups, traction is crucial and weight plays a huge part in determining traction. Now, the base weight of the Chevy is slightly more than the Toyota, so the Tundra’s payload was likely added to actually even the odds. But, then comes the tire factor…

Basically, there are a lot of variables to look at here, and if you want to be a stickler, you could say that the whole thing was a mismatch from the jump. OR you could just enjoy two solid vehicles facing off in a Thunderdome, two trucks enter, one truck leaves scenario. I pick option two.