Woman Freaks Out Over Jeep Owner’s Parking Job, But She’s Clearly in the Wrong 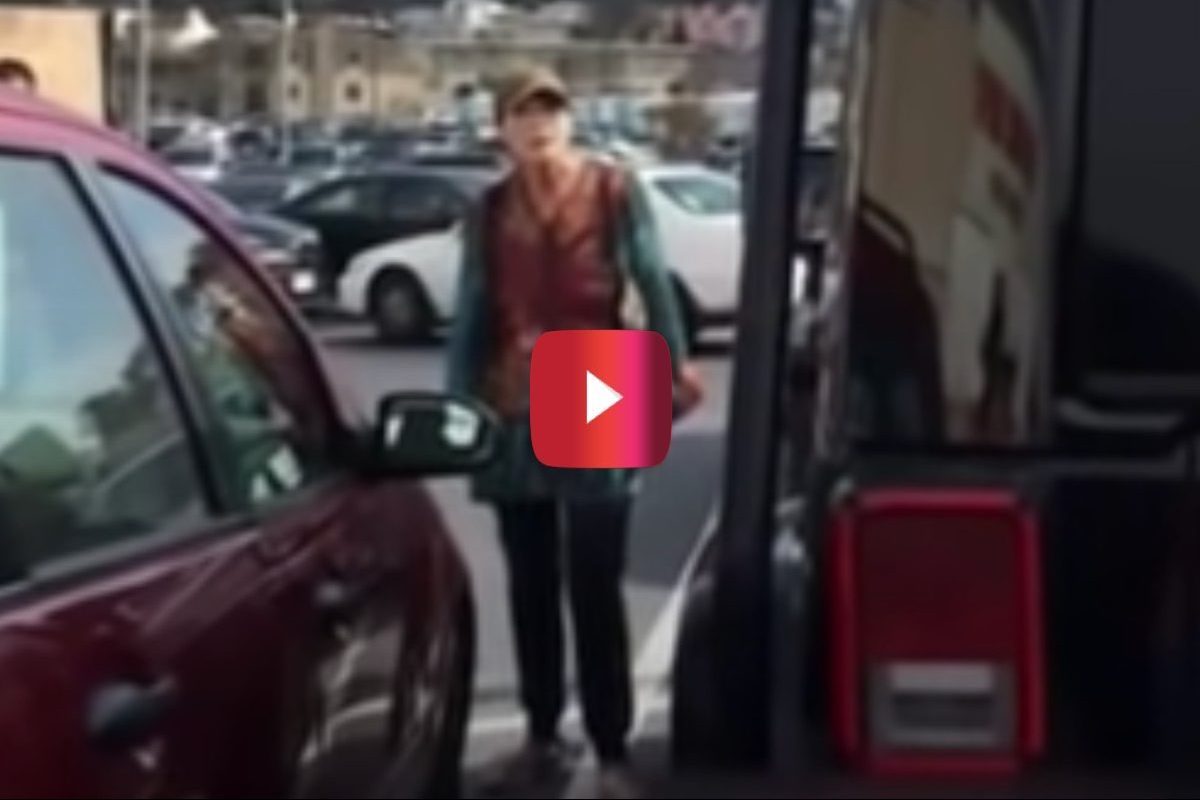 What we have here is a failure to communicate.

Listen, I understand how frustrating it can be to get parked in by someone to the point where you can barely open your car door. There are plenty of jerks out there who couldn’t park inside of the lines of a parking space to save their lives, and those folks absolutely deserve to get called out for their incompetence.

That being said, the Home Depot parking lot meltdown you are about to see is one where the accuser is far more in the wrong than the one being accused. Just check out the above footage and judge for yourself.

“This woman parked, then I parked right after,” writes YouTuber Caleb Malaer, who was the target of the rant. “Just as I got out she started a rant. During her first rant, she said I park like a woman. I went to move my car and she came back and started again. I am a good ranter, but this lady can RANT.”

Wow. Now that is one delusional lady. I mean, that’s just rich. It’s almost impressive how she was able to double down even after the guy filming pointed out that she was actually the one who could have stood to straighten her car out in the parking spot.

The parts where she insults the guy for being old (she doesn’t exactly appear to be a spring chicken herself), and then just launches into him with the whole “ya small pecker” line are so outlandish that they’re actually downright hilarious. Props to the guy for keeping a calm head though, because this easily could have escalated into a full-blown screaming match.

Parking lots are no doubt stressful places. But, the bottom line remains that this is one battle that the angry star of this video could have gone without waging.