Your guide to the Muscle vs Pony car debate 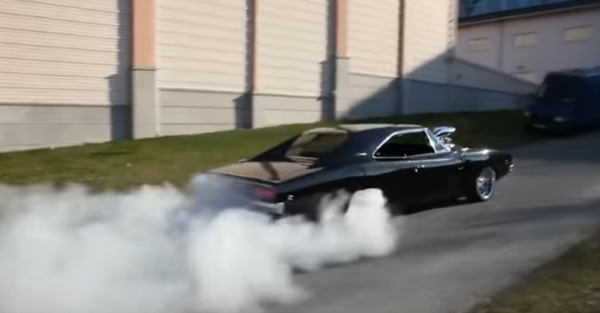 Muscle vs Pony cars. A debate kicked off by the Mustang in the 60’s has raged on, but the lines have been blurred and modern cars are starting to defy their traditional labels.

A quick history lesson: The Mustang came out in 1964 and set off the entire pony car segment by being smaller than a traditional muscle car and aimed to be more affordable for younger buyers. They could almost be considered the entry level speed.

While it was easy to tell a muscle car and a pony car apart in the past, mostly because of sheer size of the car and engine, it is a lot more complicated today.

The video argues intent is a key factor dividing the two. Massive horsepower and straight line speed like the Dodge Demon? Muscle. More concerned with handling and daily ability like the Mustang? Pony.

The problems with this argument for modern American cars is that they have all grown out of the Pony designation when considering size, and some of the top of the line cars are too track focused to be considered muscle.

So do purists need to lighten up or are true muscle cars really nearing extinction?

Our take is that, especially considering recent trends: American V8 – Muscle. Lower trims: Pony. It is sure to annoy the purists, but at least it is simple.

Related: See why the 1969 Chevy Impala is the “definitive” muscle car