Do You Remember the Dodge 600? 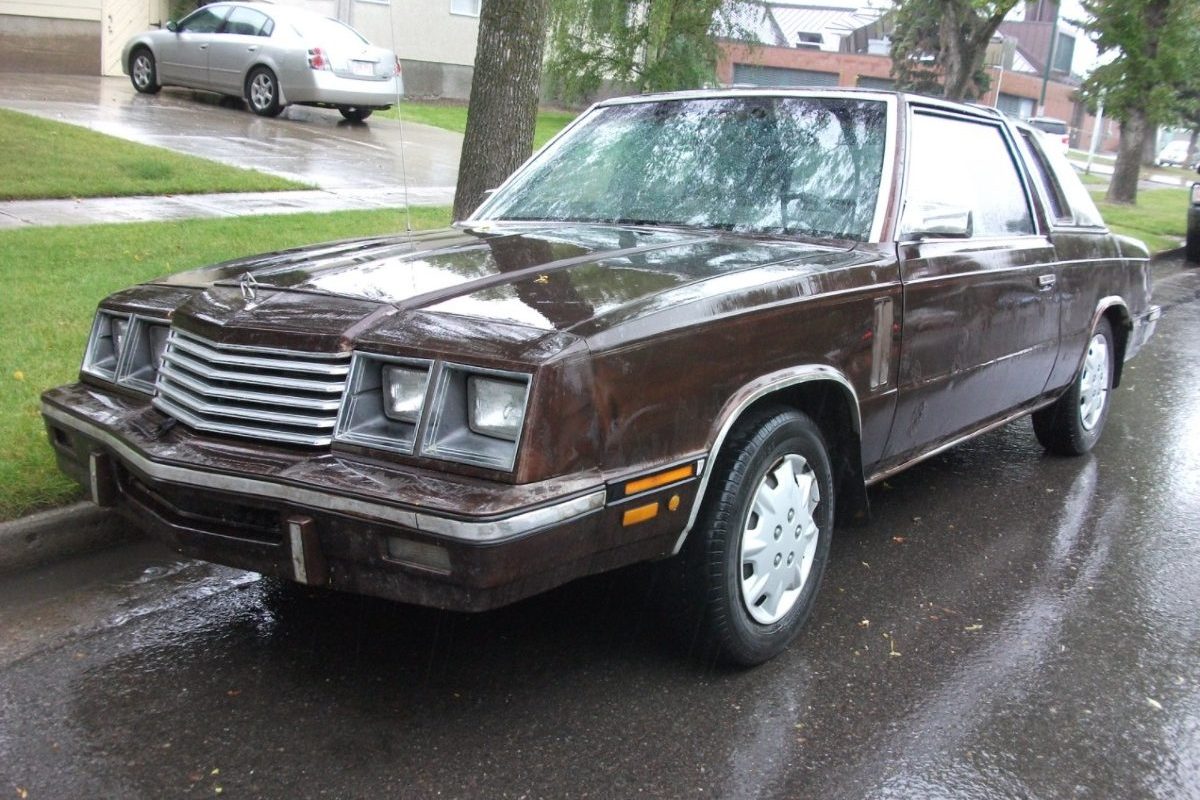 You’ve forgotten about it, but we haven’t. Here’s the Dodge 600, and why it mattered. Chrysler’s “K” platform is credited to be the savior of the marque.

The 1973 oil crisis forced automakers (such as Chrysler) who were making cars with big, fuel-gulping V8s to downsize and make smaller cars with four-cylinder engines and fuel injection.

This forced manufacturers to revamp their line-ups, and fast. As a result, most American cars built from 1973-ish up until the 1980s were crap.

Overall car sales in the U.S. weren’t great in this time period. As a result, Ford, GM, and Chrysler weren’t doing great in the late 70s.

Chrysler was in dire straits by the time 1979 rolled around. Lee Iaccoca was President and CEO of Chrysler at the time, and he managed to acquire a loan guarantee from Congress.

In 1981, the first cars on the “K” platform were rolled out, the Dodge Aries and the Plymouth Reliant.

The K platform had a massive production run spanning from 1981 to 1995. It was Chrysler’s main platform used for the vast majority of their vehicles, from everything to luxury cars such as the Chrysler Fifth Avenue to minivans such as the Dodge Caravan and everyday midsize cars such as the Aries.

Among all of the K-body Chrysler products, my favorite is the Dodge 600, specifically the face-lifted version sold from 1986 until the end of its production run.

The Dodge 600 was the epitome of badge engineering, being sold here as both the Plymouth Caravelle and the Chrysler Lebaron (until 1987). It was powered with your option of a 2.2 liter inline four with a turbo option and a 2.5 liter inline four that was naturally aspirated. 0-60 happens within a year of touching the accelerator pedal, and goes on to a totally irrelevant top speed.

It is called the 600 as part of Chrysler’s attempt to compete with the Germans; the name was kindly borrowed from the Mercedes 600 Grosser, of Pol Pot and Saddam Hussein fame. Even the “600” badge emulates that of the Mercedes.

I always had a love of the 600. My father had one when I was little, a yellow sedan with a brown and tan interior. I currently have a yellow convertible with a tan leather interior. It is by no means fast, but it is a total blast to drive. Its steering is so assisted that you can steer it with your pinky finger.

My example has four-speed torque converter but that doesn’t kill the fun. It shifts gear when you’d expect it to; it isn’t a slushbox that changes gears as it pleases.

Many people look past the K-platform because it’s just front-wheel drive, and most of the models are carbon copies of one another. This is true to a degree. But I still maintain that it is a fantastic platform, one of the greatest front-wheel drive platforms of all time.