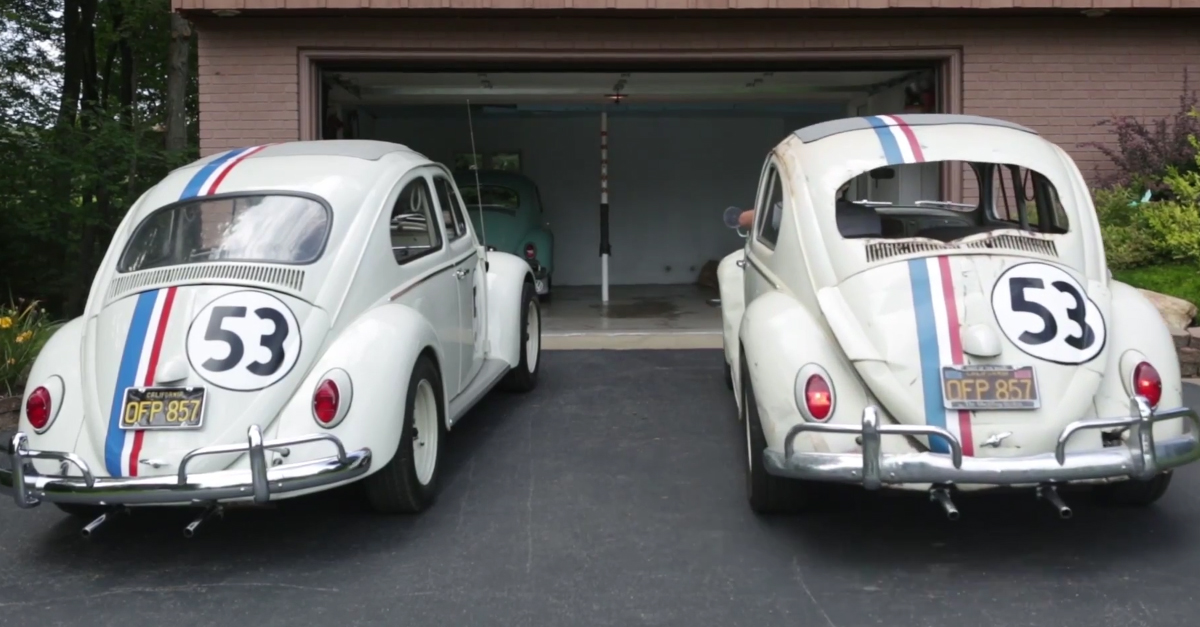 Though much of the Beetle’s early life was mired in various production halts and restarts during the Second World War and the fall of the Third Reich, its economical production costs and relative simplicity of design helped the iconic Volkswagen to boom in worldwide popularity and ubiquity in the post-war era. Chassy Media’s new documentary “The Bug Movie” looks deeply at the history of the unforgettable vehicle and shows its humble beginnings as car for the people in wartime Germany all the way to its canonization into the human experience.