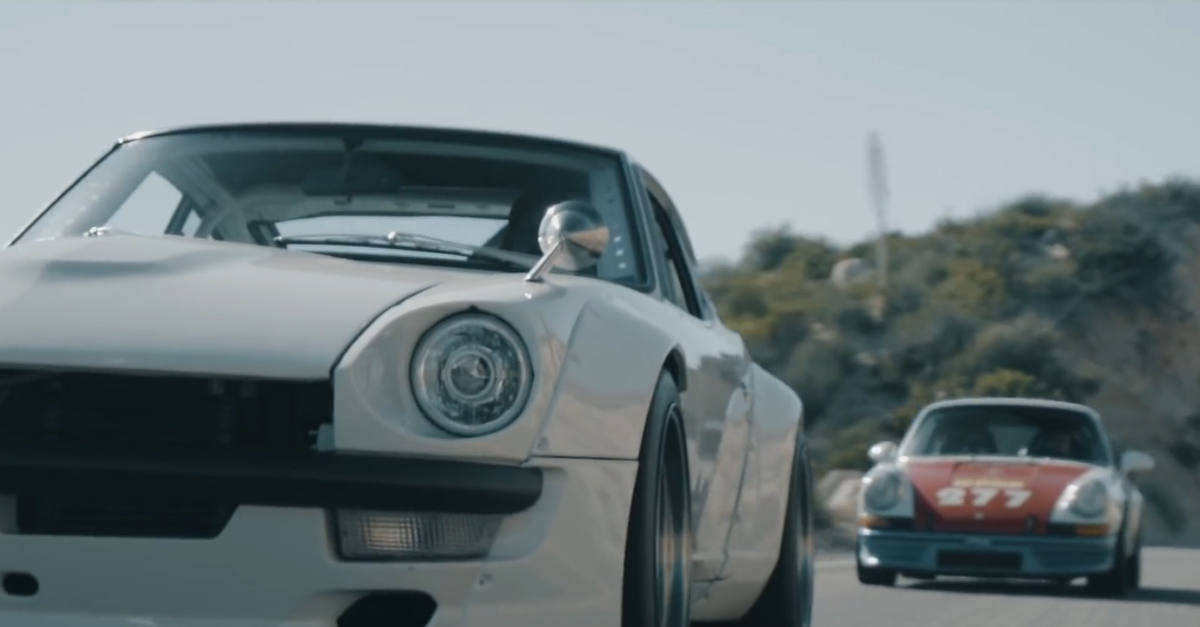 There is nothing normal about Sung Kang’s 1973 Datsun 240Z. Underneath its hood sits a Nissan RB26DETT ripped straight from a GT-R sans turbos. Called the “FuguZ”, it’s a passion build that Kang said he was inspired to build by none other than Magnus Walker, the owner of that pristine Porsche 911 Carrera following him. Walker, a guy who made his money flipping thrift shop finds, built the 911 up to its “277” glory because tuning it and perfecting it was that itch he could never stop scratching. Both men may have their separate love of their different cars, but one thing unites them: the experience of driving.