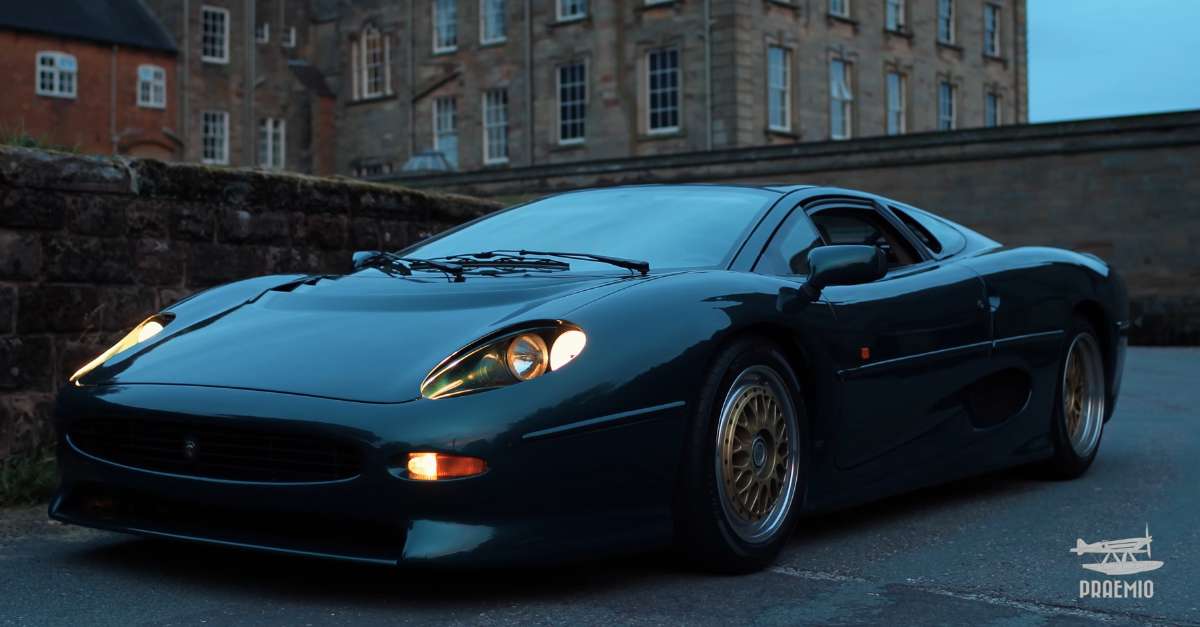 Jaguar was clamoring to develop a 220 mile per hour supercar in the late 1980’s, and through a partner ship with Tom Walkinshaw Racing, or TWR, the XJ220 project was born, though an economic downturn and the costly production V12 eventually buried the project. When the Jaguar was no longer contractually obligated to supply parts for the poor-selling models, Don Law Racing, who had used the cars exclusively as their flagship racers did something similar to what the new DeLorean Motor Company based in Texas did with John DeLorean’s ailing brand: they bought all of the remaining parts, registries, and technical manuals for the XJ220, becoming the world’s only repair shop capable of not only performing maintenance on the supercar, but also the only place you could purchase parts, period.