Tupac Shakur’s last ride could be yours 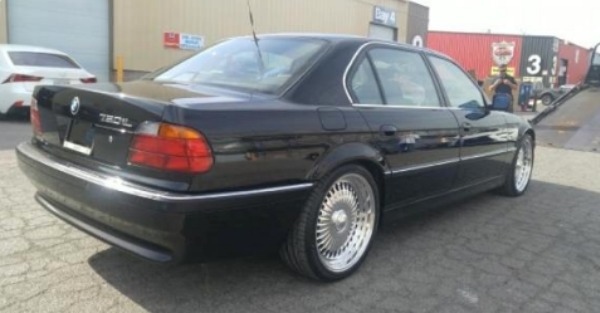 Would you spend $1.5 million on a 1996 BMW 750iL, a car that, in excellent condition and low miles, is worth around five thousand used?

If you are into macabre relics, you might be tempted since it’s the car in which, according to a memorabilia website, Tupac Shakur was shot and killed.

Shakur, one of the most influential rappers of any generation, was killed in a drive-by shooting in Las Vegas in 1996 as he rode in the car with music pioneer Marlon “Suge” Knight, who survived.

Now, you can own Shakur’s death mobile.

Moments in Time has the car, and says on its website it’s “extraordinary relic,” and has a photo that says the car was owned by DeathRow Records – Knight’s company.

Related: Which U.S. President’s signature can double a Ferrari’s value?