Someone save this 1968 big block Mercury Cougar 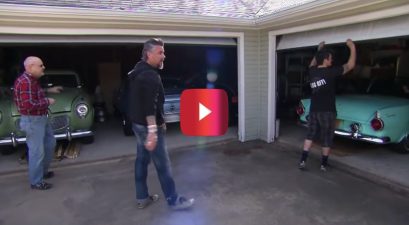 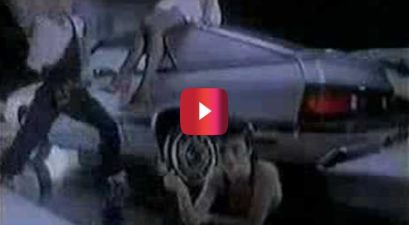 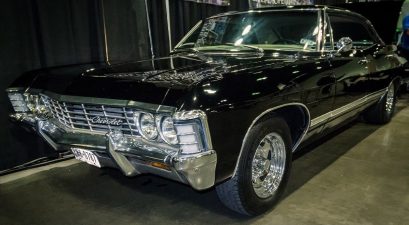 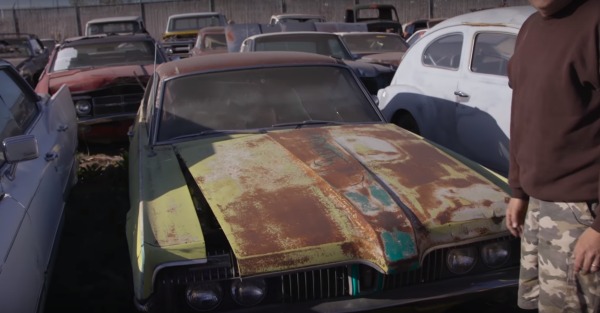 The Mercury Cougar was the equivalent of the younger less athletic brother who never got as much attention as his older, star quarterback brother. Mercury had to wait on the side lines for three years before it was allowed to release a “Pony” type car of their own. Coming out in 1967, the Cougar was more of a luxury sport cruiser than a muscle/pony car, but that didn’t mean it couldn’t be had with a killer big block under the hood like its sibling Mustang.

The 1967-68 model years could be ordered with a 390 CI big block that made 280 horsepower and 403 ft-lbs of torque. This could also be mated to a four speed manual as we see in Motor Trend Channel’s video on a 1968 model that they stumbled upon during a parts run at the Colorado Auto & Parts in Englewood, Colorado. Roadkill host David Freiburger shows us the rare classic under some pretty dire conditions.

Freiburger does think the car can be saved and, judging by how excited he was, it wouldn’t be surprising if he just took the whole thing home with him. It even still had the original “6.5 Litre” badge on the side!