The man responsible for saving the Porsche 911 has, sadly, passed away 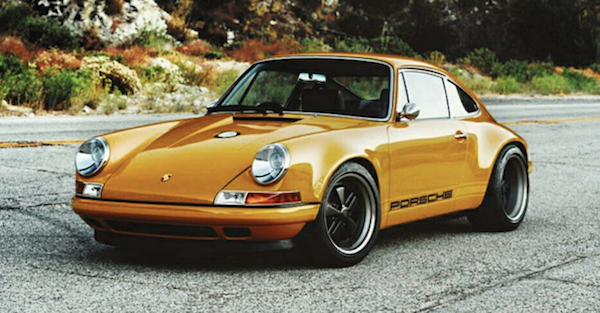 Peter Schutz, the first American CEO of Porsche, and the man who saved the company from itself, has passed away. He was 87.

There was no immediate word on cause of death.

Schutz took over as CEO in 1981. When he stepped into his role the iconic 911 was already on the chopping block. The model was considered outdated and the 928 was set to become the companies new flagship model. Schutz immediately saw the decline in moral at Porsche and said:

?The decision didn’t sit well with me. While the [911] could be temperamental at times, at least it had character. That’s what people loved most about it. It was the only car worth driving because it was the only car that would push back.?

Although the decision to cancel the 911 was already made, Schutz was not having any of it. He recalls the day he saved the 911 like this.

?I remember the day quite well: I went down to the office of our lead engineer, Professor Helmuth Bott, to discuss plans for our upcoming model. I noticed a chart hanging on his wall that depicted the ongoing development trends of our top three lines: 911, 928, and 944. With the latter options, the graph showed a steady rise in production for years to come. But for the 911, the line stopped in 1981. I grabbed a marker off Professor Bott’s desk and extended the 911 line across the page, onto the wall, and out the door. When I came back, Bott stood there, grinning.

?Do we understand each other?? I asked. And with a nod, we did.?

Schutz was eventually fired from Porsche in 1987 after his 959 Supercar lost hundreds of thousands of dollars for the company. The 911 on the other hand, has continued its roll as one of the most usable and loved sports cars in automotive history, and we owe Mr. Schutz for that.